This developer defines sustainable living–and actually does it | Inquirer Lifestyle 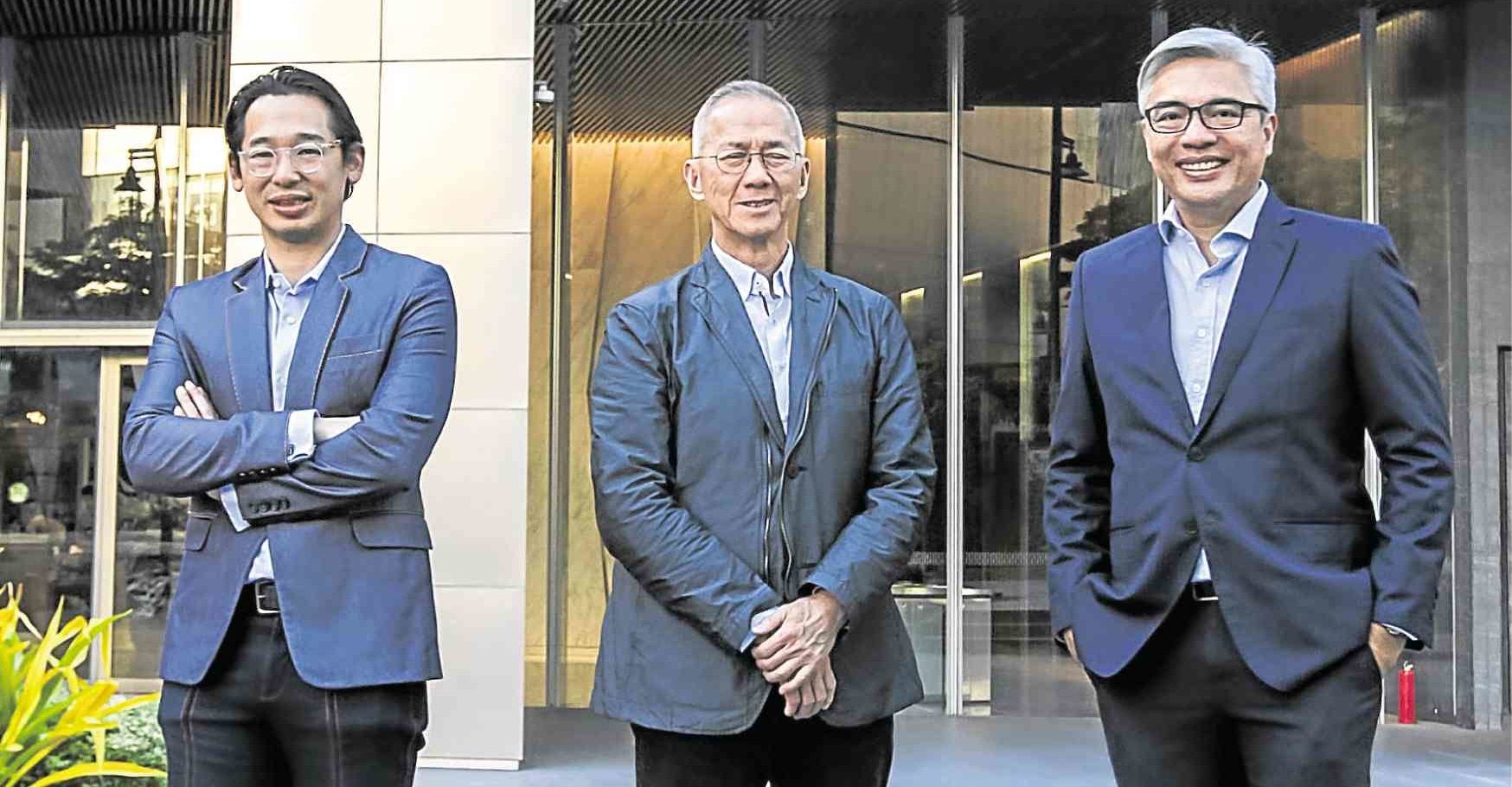 “It’s a commitment to the environment... if not now, when?”: From left: Leo Po, Jaime Gonzalez, Christopher Narciso —LEO SABANGAN II

This developer defines sustainable living–and actually does it

Sustainable living and work spaces—buildings designed for energy efficiency, conviviality, and a minimal impact on the environment—come at a premium. But, like it or not, that is the future. And the future is here.

They cost more to build if they are to meet the exacting standards of the various Green Building Councils, here and abroad, that certify a structure as “sustainable.”

In the property development industry, only a few outliers have adopted the philosophy.

The boutique property development company Arthaland is one example.

“We don’t just talk about it, we actually do it,” says ArthaLand president Jaime C. Gonzalez. “When we decided to dedicate ourselves to developing sustainable properties, obviously we were thinking of how the market would receive it. But it was also a commitment of the major shareholders to attend to the concern for the environment. We asked ourselves, ‘If not now, when?’”

In Sanskrit, Artha means “success” or “wealth,” the first of the four aims of a life well-lived, in traditional Hindu philosophy.

But, says Gonzalez, it also means success not only in material but also in spiritual terms: “That defines our philosophy. It’s not just about making money. We want to take care of the environment. We want to leave a legacy behind.”

To be considered “green,” a building has to pass stringent inspection and be certified by one of the internationally recognized Green Building Councils that enforce the global standards for sustainability.

“Sustainability is not just about the landscaping or using sustainable materials or recycled content,” says ArthaLand executive vice president Leo T. Po. “It’s the amount of natural resources you save in terms of energy and water. It’s not just going green for the sake of going green, there’s a practical reason for doing this.”

In tropical countries, air-conditioning is typically the single largest cost for residents and contributes the most to greenhouse gases.

In both Arya Residences and the ArthaLand Century Pacific Tower, design interventions in the building envelope, such as double-glazed windows, heat-deflecting technical glass and judicious placement of insulation result in a lower ambient temperature, which can result in 20 percent reduction in power consumption.

Design strategies for passive cooling include orienting the building to account for the sun’s path—windows facing north and south are significantly cooler than those facing east and west. Designers also take advantage of the prevailing winds in each location, so that airflow is maximized. Venting systems allow cool air in and hot air out.

Other sustainable features include rainwater collection systems, gray water recycling systems, water-saving fixtures, energy-efficient lighting, and the use of green spaces in the interiors and exteriors which not only cool the space but also make them more liveable.

“It takes a lot of discipline and commitment to the advocacy because when you develop a commercial or residential building that is certified by LEED or Berde, there’s a higher financial investment,” says Christopher G. Narciso, executive vice president for business development.

“It costs more to have your buildings qualify for certification. It won’t make sense if it’s purely a marketing feature, it really has to be the design and development philosophy of the developer. That’s why it’s challenging.”

As of now, Narciso adds, ArthaLand is ahead of the curve, although the idea is starting to gain traction, among mainstream developers.

Says Gonzalez: “Can you imagine the impact on the environment if all developers were to commit themselves to sustainable developments?”

There is a rising demand for LEED and Berde-certified sustainable buildings, specially among multinational companies, due to their positive impact in saving the environment.  The idea is beginning to catch on among Filipino employers as well, says Narciso.

“BGC has the highest concentration of LEED-certified buildings in the country,” he says. It may take a while for sustainability to catch on in the rest of the country, he adds, “but we’ll get there eventually.”

ArthaLand has gone all out on green.

“We’re expanding our development space fivefold over the next five years, and each development will be sustainable,” says Gonzalez. “We are extremely gratified to be known for sustainable, world-class developments, where each project is carefully developed, designed and constructed to the highest standards in the country.”

The company is building the Cebu Exchange, a commercial development at the gateway of the Cebu IT park. With approximately 11 hectares of floor space, it will be the largest building in Southern Philippines, and is expected to obtain both LEED and Berde certification.

Most of the office space will go to the burgeoning Cebu BPO industry.

ArthaLand has a residential and IT development adjacent to the De La Salle Science and Technology campus in Biñan, Laguna, where it has already delivered the initial phase of the student dorms, to be followed by a townhouse development for faculty members, young professionals and families and students seeking better accommodations without the pain of long commutes.

It also recently broke ground on a project in Arca South, a two-tower office development with a gross floor area of about 60,000 sqm.

“We won’t be among the biggest property developers,” says Gonzalez. “That’s not our ambition. But we will have the best developments. We can afford to do that because when you’re small, you can attend to the details of  each project. We won’t be doing cookie-cutter developments.”

Says Narciso: “Real estate is the perfect industry for legacy. Saving the planet, creating bespoke developments that allow our clients to have a better lifestyle and work environment, and leaving something behind that will inspire our countrymen and future generations.”