Ever heard of Birding? This just might be the hobby for you | Inquirer Lifestyle 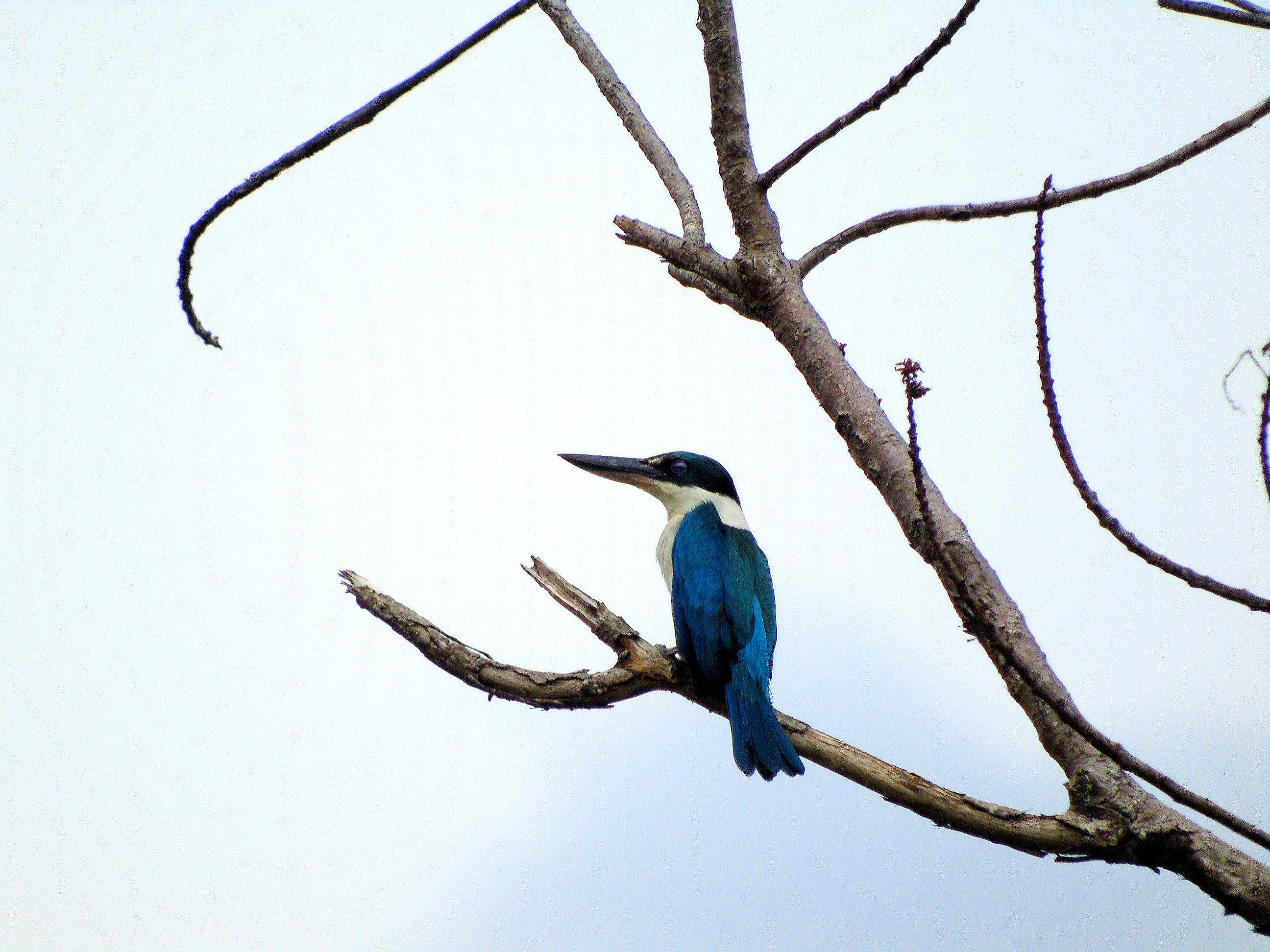 Ever heard of Birding? This just might be the hobby for you

The Philippines is teeming with wildlife. Our bird species already total to 695, with 241 of these considered endemic. This is according to the 2018 checklist of the Wild Bird Club of the Philippines.

If you are conscious and aware of your surroundings, you may sight a bird or two aside from the usual “mayang-bahay” or Eurasian Tree Sparrow, even in the city.

But if you are looking into sighting more bird species, going countryside is ideal, particularly in places where peace is undisturbed and the birds’ natural habitats are preserved.

Recently, members of the Wild Bird Club of the Philippines went to two unlikely locations to go birding – armed with only a pair of binoculars, a book with pictures and illustrations of birds, and a genuine interest in birds and the wildlife, the birders visited the Pagbilao Power Station in Quezon and the Sual Power Station in Pangasinan.

The two power plants, both operated by TeaM Energy, are natural bird sanctuaries where a number of wild bird species—some of them rare–can be sighted.

“The presence of birds can indicate a number of things,” explains Ronald Altamirano, a wildlife biologist and member of the Wild Bird Club of the Philippines. “Birds are considered to be good indicators of habitat quality or habitat change. The presence of some birds inside the power stations can mean that their preferred habitat is available.”

Birding as a Hobby

Unlike most hobbies that involve animals — fishing, hunting, cockfighting, and horseracing, among others, birding is an activity that does not harm any species; rather, it promotes the preservation of the birds and their natural habitat, and encourages birders to learn more about a certain species’ behavior and habits.

“Birding is an activity that educates those who engage in it,” shares Ronald. “Birding does not end with sighting birds, instead, one also becomes familiar with the sounds of the birds, the way they fly, what they eat, and how they behave.  It also makes those who get into the hobby more aware and willing to do their part for the environment.”

For most people, the term birdwatching may be confused with the terms birding and birders. Self-described birders would label themselves to be more versed in aural and visual identification of birds. They may also travel to places in search of particular bird species, while birdwatchers are described more as enthusiasts.

Birding in a Power Plant

One would think that a power plant is an unusual place to go birding, but it is actually a pleasant surprise to learn that a number of different bird species can be seen at the Pagbilao Power Station in Quezon and Sual Power Station in Pangasinan.

“Both power plants have natural bird sanctuaries,” explains Ronald. “The presence of suitable vegetation surrounding the plants, along with their strategic locations, makes them ideal bird havens.”

Egrets, Brown Shrikes, Kingfishers, Philippine Ducks, and even the magnificent Raptors, among many others, can be spotted in both the Pagbilao Power Station and Sual Power Station’s vicinity.

Some areas in the power plants like the ash ponds serve as winter havens or sanctuaries for migratory bird species, and also as stop over areas for birds to rest and reenergize themselves before the long flight to their next destination.

Birding in a sense, is experiencing life in living color. Seeing the breath-taking shades and hues of wildlife nestled in their natural habitat, or moving in unison with the gentle breeze, unraveling a viewing spectacle that connects you to the outside world while gently caressing your soul.

So if you are looking into getting into a new hobby that does not cost much, will take you outdoors, does not harm anyone, and will educate you further, you might want to give birding a try.