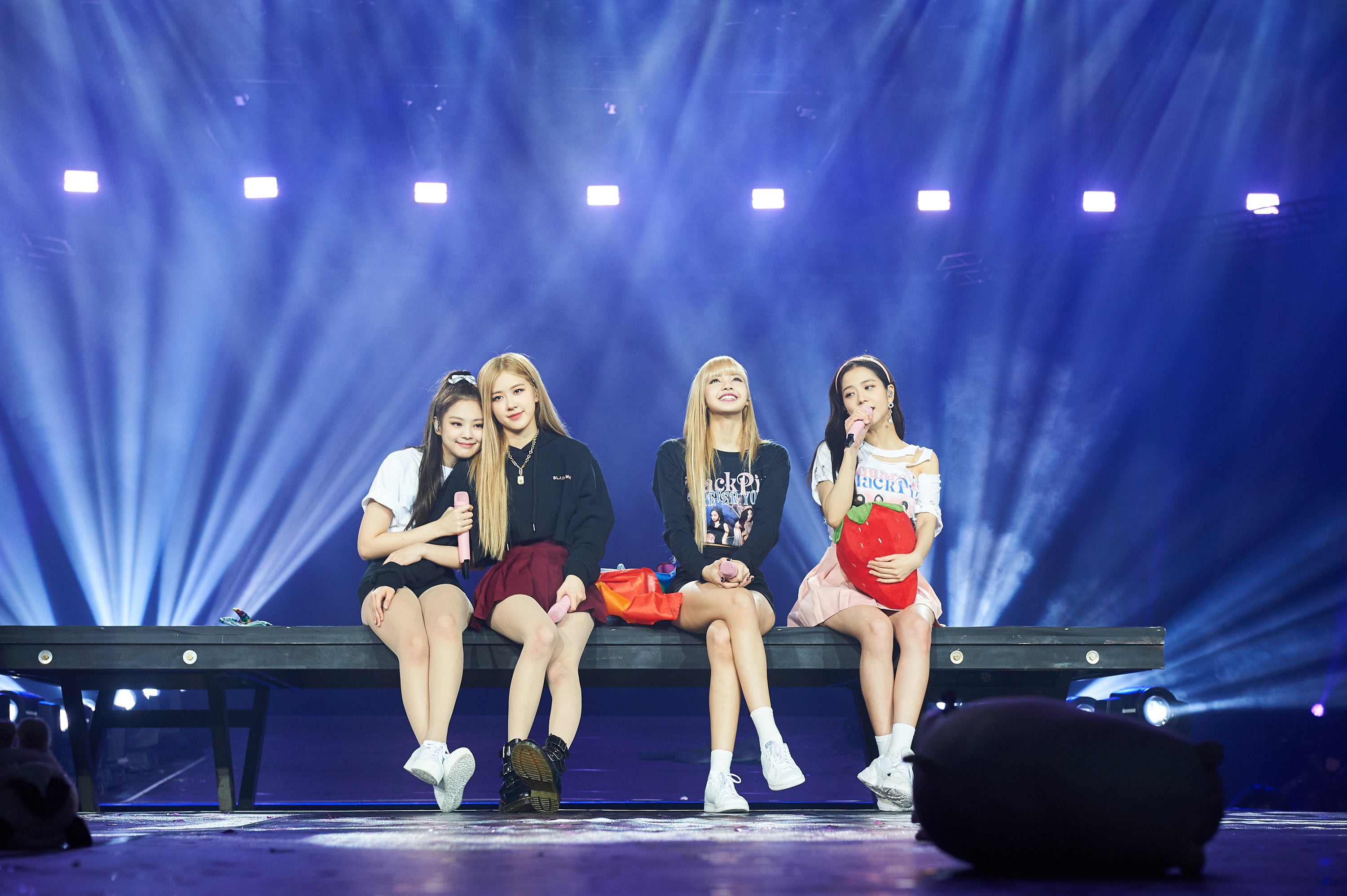 How the Blinks love Blackpink

The mystery vibe of black as a color, and the fun, alluring shade of pink are the perfect combo for a balanced attraction. In a similar vein, the girl pop group Blackpink broke into the music scene with a balance of talent and beauty.

The Korean group has four members—Jennie, Jisoo, Rosé and Lisa.

Internationally, its song “DDU-DU DDU-DU” broke the record for the fastest, most-watched music video of a Korean group, garnering 600 million views and counting.

It’s also the first-ever Korean girl group to conquer the US Billboard charts.

Filipino fans of Blackpink were lucky to watch the group’s concert in Manila last Feb. 2. The sold-out show was held at MOA Arena in Pasay City.

The 20,000-seat MOA Arena was filled with Filipino Blinks (the group’s fandom name) who screamed with excitement, love and energy.

The concert opened with the hit “DDU-DU DDU-DU” and heated up the crowd.

Each member was given a solo spot number. Jisoo sang “Clarity” by Zedd, Rosé gave her rendition of “Let it Be” by The Beatles, Jennie rendered an original song, “Solo,”  and Lisa performed “Take Me” and “Swalla.”

The Filipino Blinks were pleased as the group interacted with the audience and accepted some of their gifts.

Blackpink fever was evident even among fans who weren’t fortunate enough to get tickets and just waited outside the venue.

Members of the fan club made sure to show their love for Jennie who was celebrating her birthday. They gave out cakes and ran a video in her honor on the big screen in front of MOA Arena.

The night ended with the song “Stay.” But the fans would not leave and asked for more.

Filipinos have welcomed Korean music culture into their lives, and with the warm reception they’ve shown Blackpink, other girl groups such as Red Velvet and Twice, and even male groups like BTS, Seventeen and EXO are reportedly scheduled to perform here, too.

Fandoms of each group are busy speculating dates and venues and already saving up  for tickets.

Who do you think will fly to Manila next and delight the crowd? —CONTRIBUTED