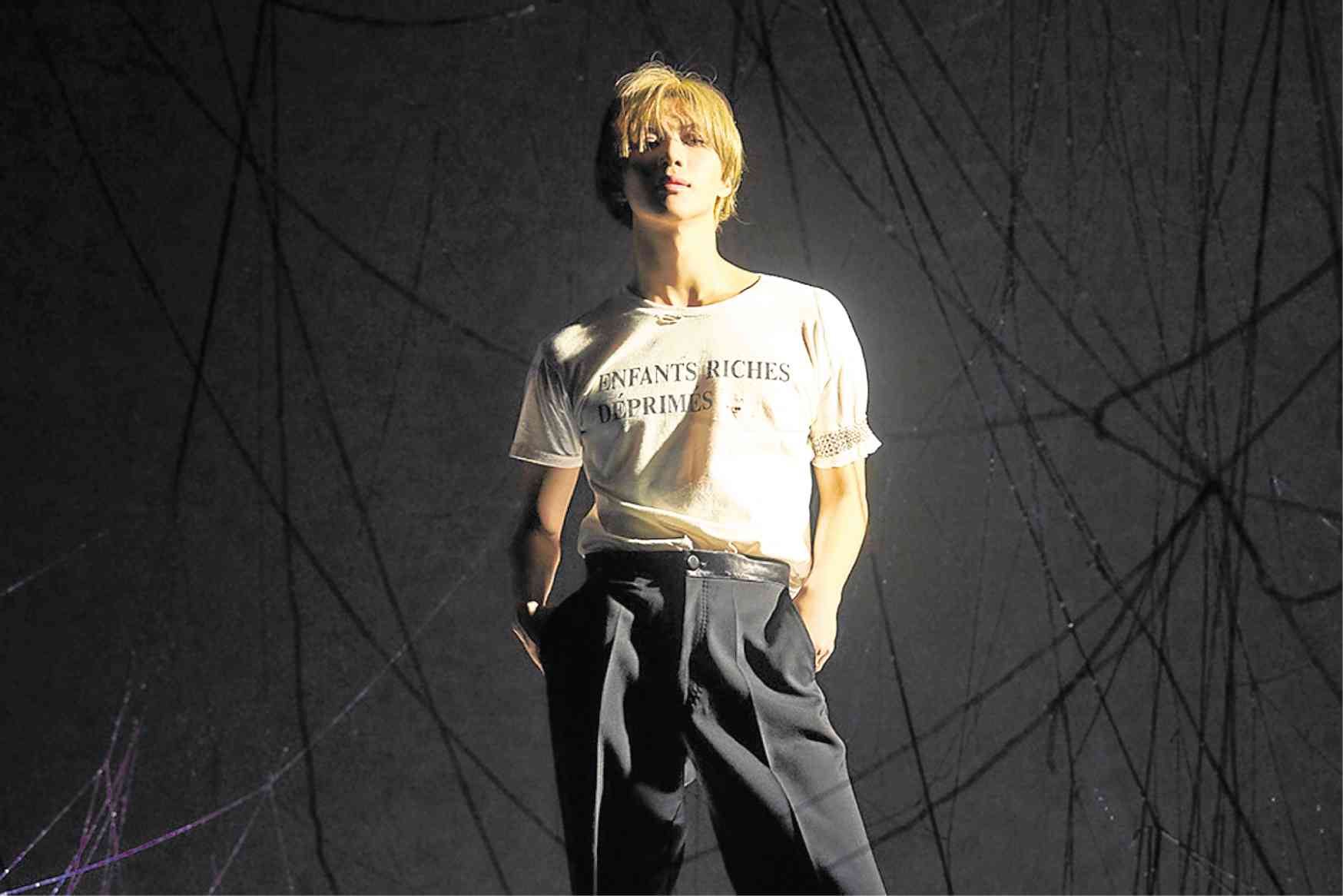 “The moment you take me in, you’ll be thirsting for more… ” The opening line of Taemin’s newest release, “Want,” is also a perfect introduction to his second mini-album of the same name.

SHINee’s youngest member has never failed to impress. He is the first to debut with a solo album. His first solo track “Danger” in 2014 harkens to Michael Jackson.  His latest full-length album is fronted by the iconic “Move,” a synthpop R&B track that spawned numerous No. 1s globally. The K-pop industry continues to crave for more of Taemin. He is happy to indulge.

“Want,” released on Feb. 11, is composed of seven tracks full of sinister, seductive and soulful beats—perfectly delivered with the signature Taemin flair.

The moment “Want’s” pounding bass hits your ears leaves you unsettled, craving and thirsting for more of what Taemin has to offer, making it the perfect title track.

READ: The Super Guide to SHINee

It is everything you would expect from K-pop’s most influential soloist. “Want” is scalding, staying true to its breathy “Hot! Hot!” chorus.  It is with a rhythm that crawls under your skin in the best way possible.

Described as space disco, a genre mixing futuristic and disco themes, Taemin drags you into a captivating space where you can explore sensuality. The deep synth casts an eerie spell on the listener, sucking you in with his alluring vocals.

“Artistic Groove” is purely Taemin—striking in every way imaginable. Starting off with a magnetic layered synth, perfectly-timed snaps and ending with hazy falsettos. The electric beat is almost hypnotic, as Taemin playfully repeats the song’s title for the chorus. It is fitting for a track about the addicting intimacy of love.

Next is “Shadow,” which is easily one of the standouts of the album. Opening with a chorus of haunting lalalas, the track takes you to a world of passion and darkness, as the lyrics confront the pain of memories with an old flame. Taemin’s powerful vocals and the track’s spectral harmonies make it dramatic and daunting, a feat only he would be able to pull off.

Taemin slows it back down, with “Truth.”  He croons earnestly, but surprises with an EDM twist. It starts off gloomily saccharine, sucker-punching you with a synth-laden chorus which relays flashes of rawness and vulnerability. A welcome piano break brings the song back to its ballad roots, which makes it exactly what you would want from a track with its title.

More than a year after the release of the acoustic “Day and Night,” Taemin serenades us again with “Never Forever,” entering with soulful guitar riffs where Taemin questions the concept of forever. Delicious chords partnered with Taemin’s tireless tenor as he sings “never forever, babe,” would make anyone blush.

Taemin woos on “Monologue,” an honest ballad where he makes sense of the end of a relationship. It is painful and full of loss, with his enigmatic vocals making your chest ache and eyes water. The melodic piano and strings combination makes your heart thrum with longing, leaving you wanting to hold Taemin’s hand and take his pain away.

Ending with a slower version of its title track, “Want ~Outro~,” is short, simple and a satisfying end to the rollercoaster that is Want.

The album is 21 minutes of Taemin taking you through the several stages of love: the initial attraction and desire, the euphoria of being in love, the bitter anger after a falling out, the honest pining, the goodbyes and finally, the moving on. It comes full circle, and no one but Taemin could’ve done it better.

Topping the iTunes chart in over 30 countries, and achieving its first music show win on MBC’s “Show Champion” this week, “Want” is perfectly summed up on the album teaser: will leave you wanting more, thirsting for more.