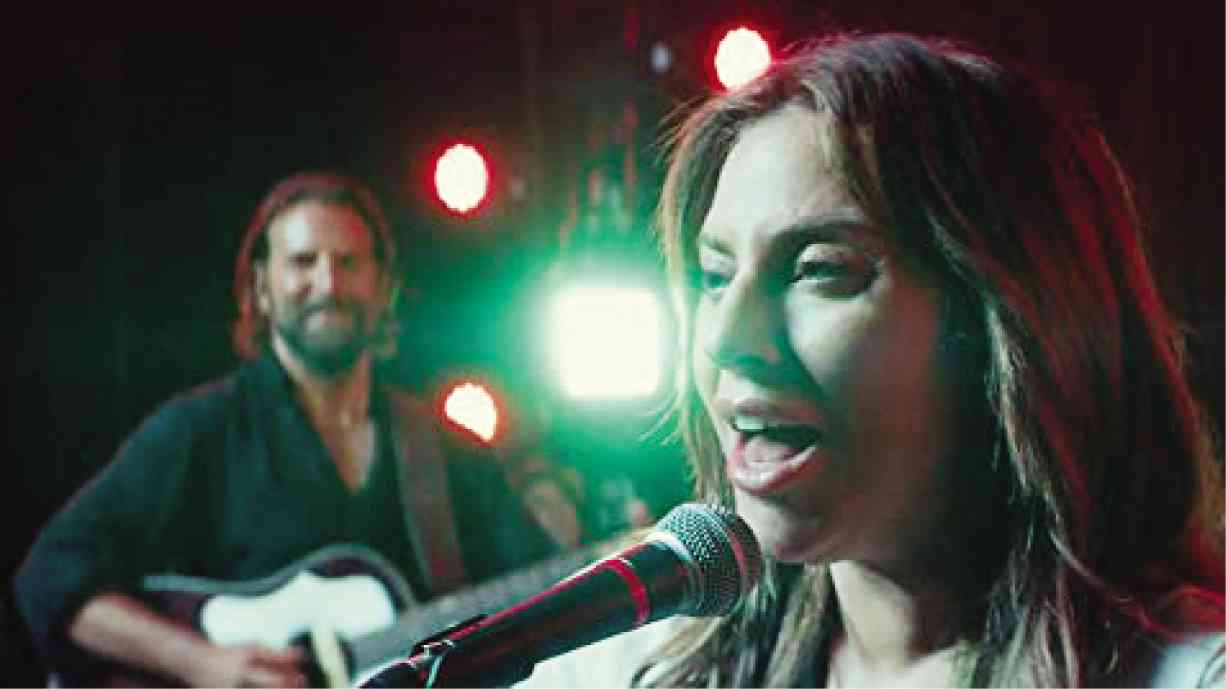 Before the Oscar for Best Original Song goes to Lady Gaga for “Shallow,” let’s spare a moment for the other nominees who rightly deserve the Academy nod—just not the trophy.

If it were any other year, say 2018, Kendrick Lamar would undoubtedly take home the Oscar for Best Original Song for “All The Stars.” The 13-time Grammy winner and Pulitzer Prize recipient (damn bro) rapper layered afro beats to the lead song of “Black Panther: The Album.” But it goes beyond the surface. Kendrick Lamar’s lyrics are so poetic. The pre-chorus goes: “Love, let’s talk about love/ Is it anything and everything you hoped for? Or do the feeling haunt you? I know the feeling haunt you.” This Afrocentric rap track collaboration with SZA is parallel to the Marvel film featuring the fictional country Wakanda. From the outside Wakanda looks like a third-world African country, but beyond the force field is a futuristic society in touch with its culture. “Black Panther” and “All The Stars” go hand in hand. That’s why when you hear the first few beats, you can’t help but think: “Wakanda forever!”

American singer-songwriter Diane Warren has been nominated in the Oscars nine times and yet she has not bagged a single trophy (doesn’t she remind you of darling Leo?).

She told Time magazine that if she did win the Oscar, “I would probably faint. They’d have to lift me out of there, I’d be shocked.”

Warren wrote “I’ll Fight,” performed by Oscar, Grammy- and Golden Globe-winner Jennifer Hudson for the film “RBG.” “I’ll Fight” is the soundtrack for the biopic about the exceptional US Supreme Court Justice Ruth Bader Ginsburg. Unfortunately, the song lacks magic—you know, that movie song you hear when the credits roll and you feel that THIS song is written for you except that it’s not. That kind of OST magic.

Disney musical “Mary Poppins Returns” had a sure slot in the Oscar honor roll for Best Original Song. The whole album is bombastic. However, “The Place Where Lost Things Go,” as nostalgic as it is, is not the best song from the film starring Emily Blunt and Lin-Manuel Miranda.

“Trip a Little Light Fantastic,” “A Cover Is Not the Book” and “Nowhere to Go But Up” (Angela Lansbury, everyone) are far more appealing, enlightening and supercalifragilisticexpialidocious.

Yipee-ki-yi-yay! Willie Watson (The Kid) and Tim Blake Nelson (Buster Scruggs) sung “When A Cowboy Trades His Spurs For Wings” in this old country ditty about death. The twangy harmonica is a treat. “The Ballad of Buster Scruggs” is an anthology of six short films about gun-slinging, spur-wearing cowboys in 19th-century post-Civil War.

But cowboys, vibranium- powered superheroes, magical nannies and leeries are no match for the Mother Monster.

“Shallow” is a misnomer. It has the ability to drown you in emotions. Bradley Cooper (Jack) asks: “Tell me somethin’, girl/ Are you happy in this modern world? Or do you need more? Is there somethin’ else you’re searchin’ for?” But it only goes deeper from there. When Lady Gaga (Ally) sings you dive in. And this is not a one-time thing that happens upon watching “A Star Is Born.”

It’s a cycle, falling deep and falling hard for this song every time it plays. It haunts you, of Ally’s pure, undying, love that was not enough to save Jack. Your heart is broken again. Damn it, Lady Gaga, Take the Oscars. You, Anthony Rossomando, Andrew Wyatt and Mark Ronson own it.