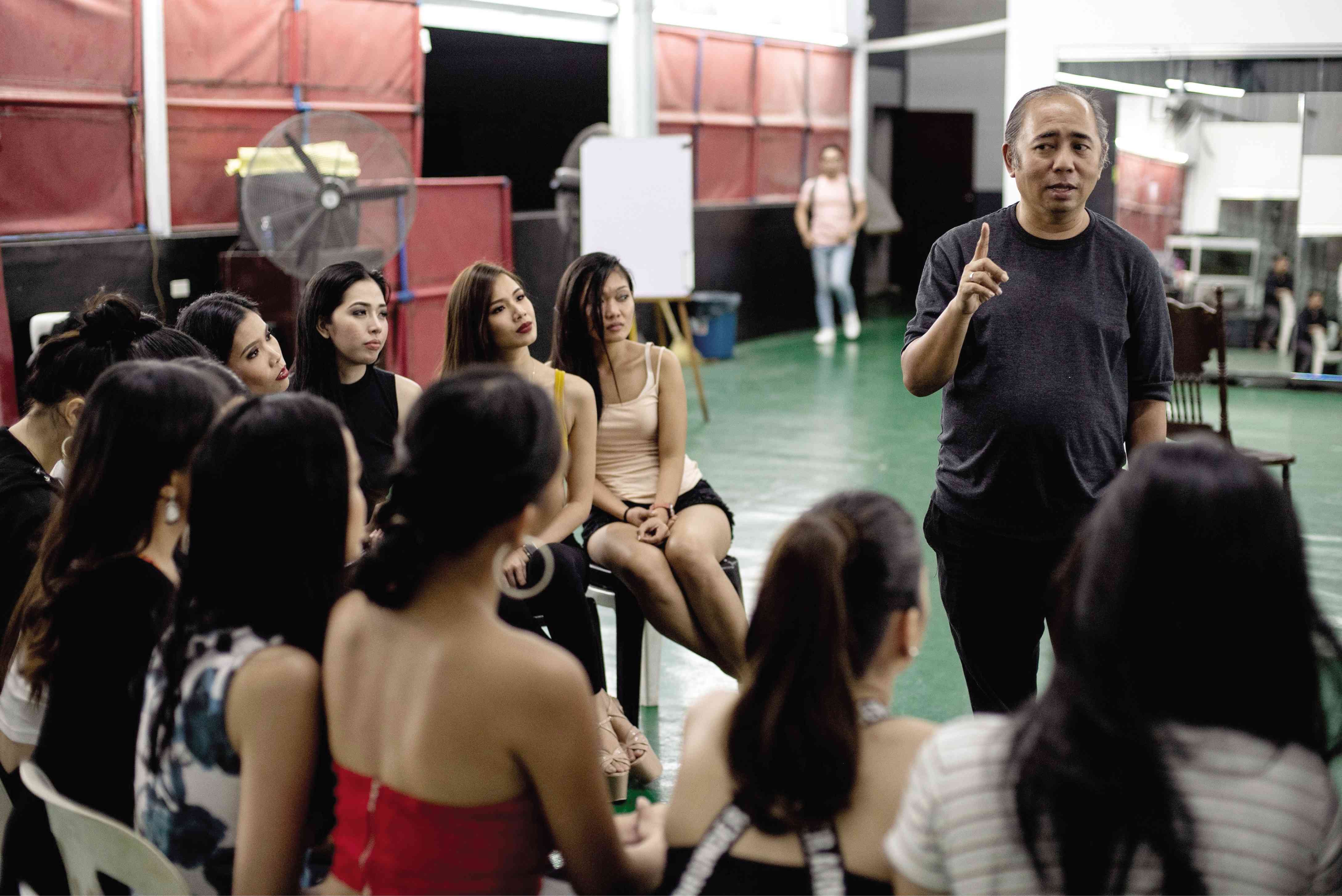 Rodgil Flores casts a stern taskmaster’s glance as grimacing young women in bikinis stride across one of the mirror-walled studios that is central to making the Philippines a beauty pageant juggernaut.

In 17-centimeter (7-inch) stiletto heels, the students sway their hips between long slow strides, a brutal drill that Flores requires them to repeat in order to make the act of sashaying second nature come pageant time.

“For crown. For country” is the slogan of the Kagandahang Flores (Flores Beauty) studio he set up in 1996, the first of a handful of Philippine beauty boot camps that have helped transform the nation’s pageant fortunes.

With the naming of Catriona Gray as Miss Universe 2018, the Philippines took home its fourth title in what is considered the summit of the beauty contest world.

Both Gray and 2015 winner Pia Wurtzbach trained in the Philippines’ beauty studios before securing their wins.

Success in the pageant world can open doors to commercial, film and modeling work.

“The rise of the camps turned the Philippines into a beauty pageant powerhouse. What they did was to raise the level of pageant training,” Flores told Agence France-Presse (AFP).

“Our evolution [into] a beauty pageant superpower compels every Filipino woman competing internationally to prolong this streak,” the 50-year-old added.

Their students come up from the country’s circuit of local beauty competitions and then hone their skills in a bid to reach the next level.

It took her two weeks and several miscues to master his signature stride, called the “duck walk.”

“I have been joining pageants since I was 15 years old. I believe that every pageant girl has dreams of being able to try and do this,” she said.

It will be about another month before she knows if she has made the cut for the pageant, which organizers expect to be held in June.

The beauty boot camp runs six days a week and sessions often stretch on till midnight.

Some 200 hopefuls a year take part in the training at Flores’ studio, which includes gym workouts, makeup lessons and duck walk drills.

There are also formal classes where the students take part in mock pageant situations, learning to deliver concise responses to tricky questions on world peace and equality usually asked of contestants.

Training is free for Filipinos, who camp organizers usually recruit from provincial contests.

Beauty industry benefactors pitch in to cover costs and many people donate their time to help shape what they hope are future champions.

“We don’t earn anything, but we do this out of our passion for beauty pageants,” said Arnold Mercado, manager and personality development coach of Aces & Queens, the other main Philippine pageant camp.

Mercado, 51, quit his job as an engineer for an oil company after 28 years to focus full time on pageant coaching. He counts Wurtzbach and Gray among those he mentored.

“We’re so lucky here in the Philippines to be surrounded by teams of amazing people who will lift you up as you make all your preparations,” Gray told reporters on Wednesday.

Before the Manila boot camps arose, the country’s Miss Universe and Miss World contestants were sent to train at similar camps in Venezuela and Colombia, which have also had consistent pageant successes.

This was a significant expense in a nation where 21 percent of the population lives on less than $2 a day and getting visas can be tricky.

The events hark back to the annual pageants that have been held at village and town festivals for hundreds of years.

Beauty queens are held up as though they are royalty in the Philippines and often take public stances on key social and welfare issues.

During the Miss Universe pageant, Gray spoke in favor of medical marijuana, which some lawmakers feel has helped advance a bill to legalize cannabis-containing medicines in the Philippines.

“Filipinos are looking up to their beauty queens for some sort of guidance on matters of national relevance,” Galvez said.