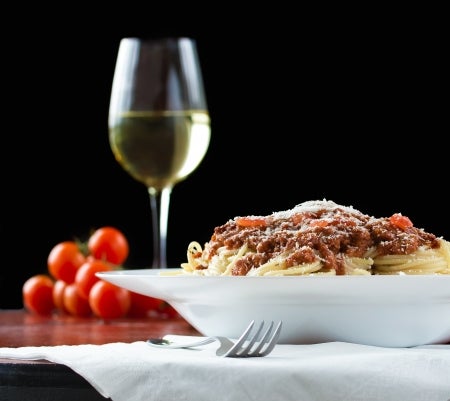 Thanks in part to the magazine’s breakout stars like Brad Leone and Claire Saffitz and some witty editing, the magazine has managed to parlay its print presence into a series of popular videos which, on YouTube alone, has garnered more than 420 million views.

This week, the Conde Nast title launched a channel that can be streamed on TV via devices like Roku, Apple TV, Amazon Fire TV and Android TV.

Fan-favorite Brad Leone, who largely focuses on fermented foods as host of the show “It’s Alive” is particularly popular with the ladies and gents for his good looks, boyish antics and humor. New on the streaming channel, “It’s Alive” hits the road for original shows that take Leone to different food destinations, starting with Texas.

Her video on making instant ramen published in November 2018, for instance, has so far racked up more than 7 million views.

Along with new and old shows, the channel will also stream all 24 episodes of Jamie Oliver’s series “The Naked Chef” which marks its 20th anniversary this year.

The channel is free to stream and download. JB