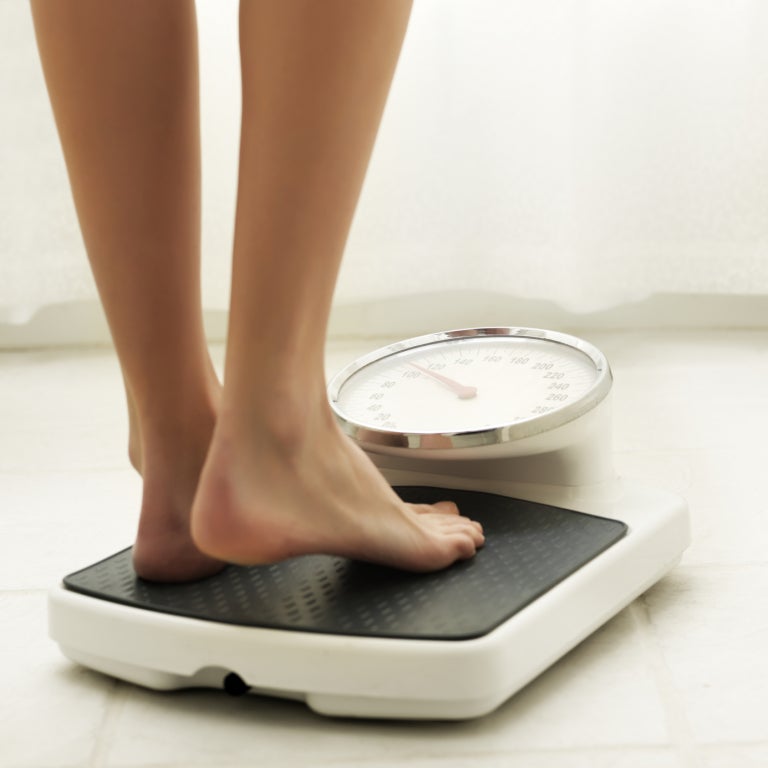 New United States research has found that although keeping a record of your calorie and fat intake throughout the day might sound tedious, it is an effective way to lose weight which does not actually take as long as many people think.

Carried out by researchers at the University of Vermont and the University of South Carolina, the new study looked at 142 adults and asked them to participate in a weekly online behavioral weight control group session led by a trained dietician.

The participants were asked to log their daily food intake online, including calories and fat for all foods and beverages they consumed, the portion sizes and the preparation methods, and record how much time they spent doing it every week for a period of 24 weeks.

The findings, published in the journal Obesity, showed that the most successful members of the weight loss group, those who lost 10 percent of their body weight, spent an average of 23.2 minutes per day on logging their food and drink intake in the first month of the program.

However, after six months of monitoring their dietary intake, this number dropped to just 14.6 minutes per day.

The study is the first to measure the amount of time that dietary self-monitoring actually takes for those who successfully lose weight, and suggests that following the rule of “write it when you bite it” could be a simple and effective method which takes less time than many people think.

“People hate it; they think it’s onerous and awful, but the question we had was: how much time does dietary self-monitoring really take?” said lead author Jean Harvey. “The answer is, not very much.”

The team also found that the time spent monitoring was not what was most predictive of weight-loss success. Although those who took more time to log their intake and in greater detail were more successful at losing wait, the frequency of log-ins was actually better at predicting who would lose weight.

“Those who self-monitored three or more time per day, and were consistent day after day, were the most successful,” Harvey said. “It seems to be the act of self-monitoring itself that makes the difference; not the time spent or the details included.”

Harvey now hopes the findings will encourage those looking to lose weight to try the method, especially with a range of apps now available designed especially for monitoring dietary intake.

“It’s highly effective, and it’s not as hard as people think,” she said. JB