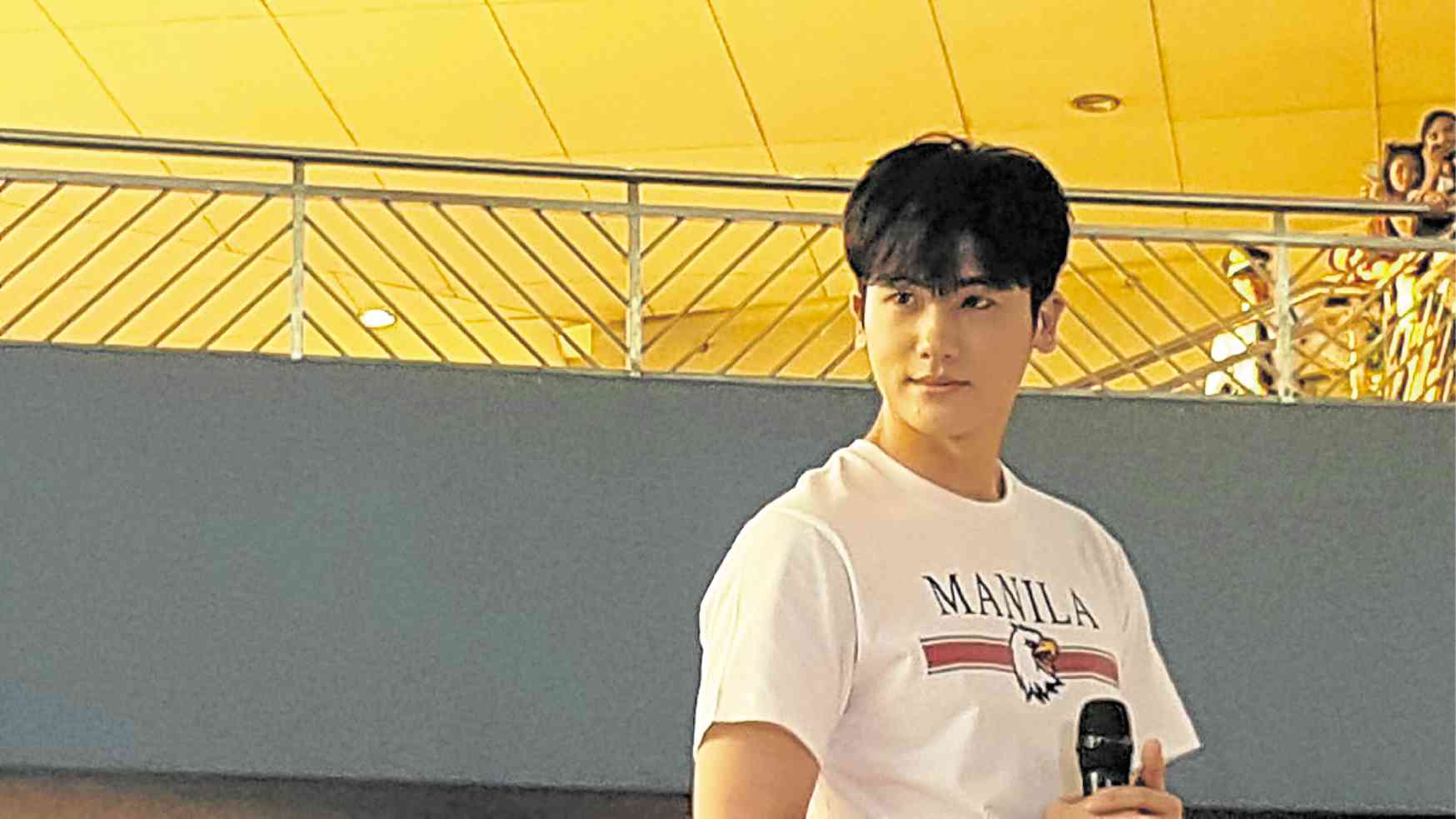 “Saranghaeyo oppa!” There I was, in the thick of a swooning crowd, almost in disbelief that I uttered, or rather excitedly screamed, those words and elicited a response, not from my husband, but from a legit Korean super hottie.

For a split second, I felt like I stepped into my own Korean drama-fantasy—and the chores and worries that swamp this hot-mess mom of two suddenly turned into a distant reality. Never mind that I had to share the moment with scores of other love-struck fan girls. After all, it was my first ever, up-close encounter with an oppa—Korean for older brother, lately for boyfriend—after three years of binge-watching Korean dramas and daydreaming of meeting a few of these brilliant and good-looking stars one day. What more can I ask for?

Ever since I got hit hard by Hallyu (Korean wave, in other words, kinain ng sistema) in early 2016, the closest I have come to fan-girling and to feed my K-drama addiction was to tour Seoul and its neighboring areas with my husband and our toddler, not to chase after oppas but to visit filming sites and take photos of us recreating scenes from my favorite dramas. (We did these in Busan and Seoul in subzero temperatures.)

So, thank goodness, Bench this year chose Park, one of my favorite South Korean actors, to be its brand ambassador and brought him back to Manila. (I missed his first fan meet in 2017.)

While my friend Nikko and I were unsuccessful in securing tickets to the main event, we were lucky enough (#blessed) to receive VIP passes to the smaller, more intimate meeting with the actor, which seated us close to the stage!

It gave us a full 20 minutes or so of an unobstructed view of Park and all his aegyo (cuteness). We even got to exchange finger heart signs with the 27-year-old heartthrob.

As a bonus, the actor dished out a practical fashion tip for his fans: “I think that one’s own preference or taste is the most important. Next is the [focal] point of an outfit,” he said, citing as an example his Bench graphic shirt that read “Manila.”

He also broke into song, serenading us with an a cappella version of “I’ll Be Here,” from the soundtrack of his drama series “Hwarang,” sending the crowd squealing with delight.

All these and the Instagram-ready photos and videos Nikko and I took of him were enough to keep our kilig meter at an all-time high. I didn’t really mind if there were 50 other luckier fans than—who each received autographed posters of the actor and got to shake his hand for winning the Bench promo.

While I half-wished that the event would go on a little longer, it ended before we knew it—and before we realized that we forgot to take a selfie while Park was on stage! It was bitin but the 20-minute rendezvous was sweet enough to last me until the next oppa encounter.