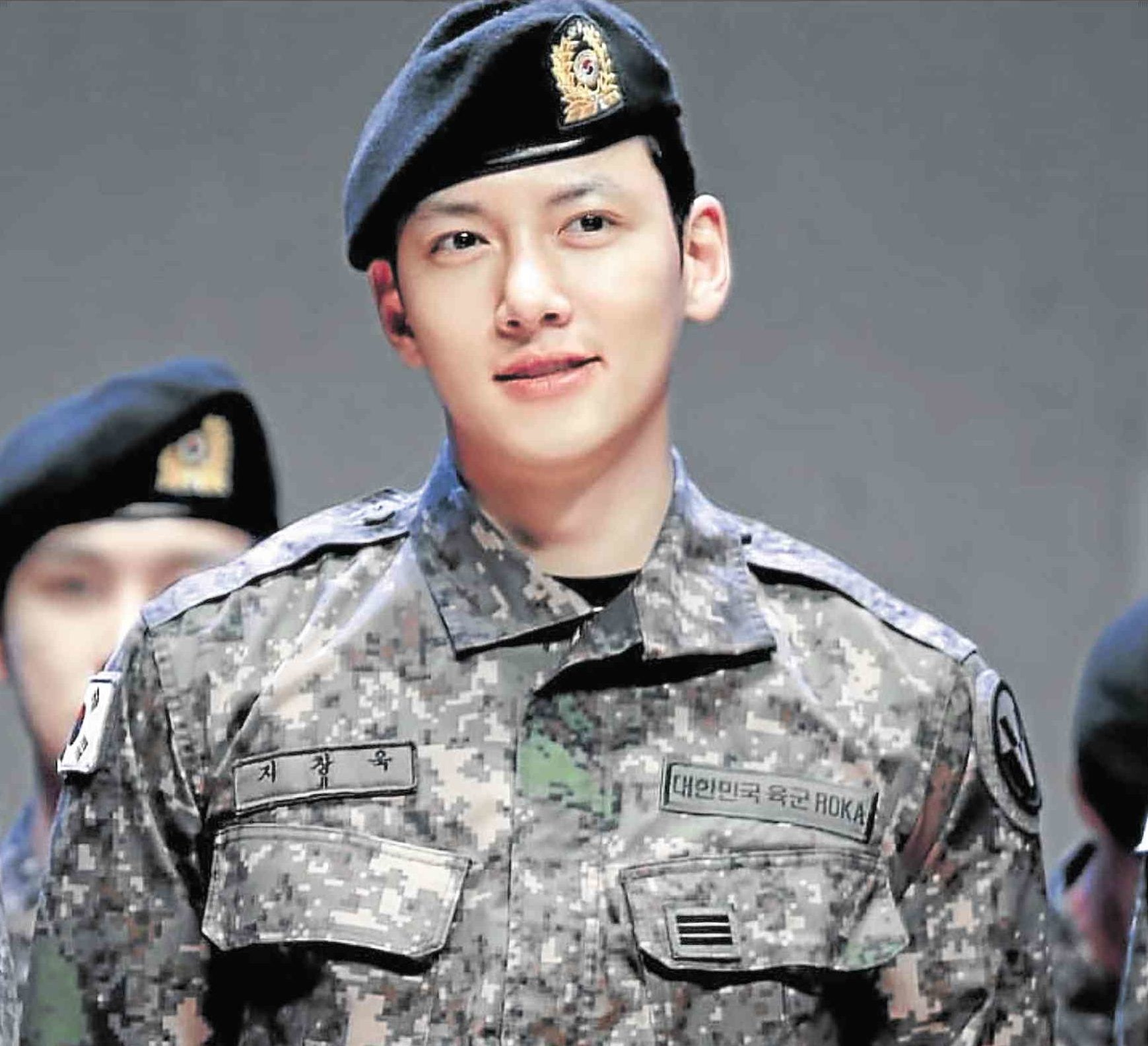 Ben Chan follows Ji Chang-wook on IG—could the Korean star be the next Bench endorser?

Stronger than a barako brew to wake up Korean actor Ji Chang-wook’s Filipino fans on a Monday morning was Bench founder Ben Chan’s following the celebrity on Instagram (IG).

“Mr. Ben Chan, we are soo ready!” the JCWPH admin wrote on Facebook.

Korean stars fan club members are well-organized, and they help each other find ways to see their idols. Admin members of Park’s Philippine fan club helped members from Korea and Malaysia buy Bench products to avail themselves of vouchers for the fan meet in Manila.

Fans overseas fly to the meet-ups in other countries. Filipino fans attend these events in Korea, Taiwan or Singapore.

Ji, 31, who has 8.1 million Instagram followers, is set to be discharged from his two-year mandatory military enlistment in April.

His comeback is highly anticipated, especially after a leaked post on the Chinese microblogging site Weibo said Ji will star in a drama, “Uninvited,” later this year.

His Filipino fans are hoping a Bench endorsement isn’t far behind. They have started preparing, if Ji, indeed, comes to Manila, whenever that may be.

The fan club welcomed 2019 with its “ipon (save up) challenge,” an initiative to encourage each member to save P20,000— the estimate price of front-row seat of a Hallyu star fan meet or concert. The ipon challenge was an idea of the club’s admins, Anne Francisco, Angel Ibanez and Stephy Dolor, who even designed a piggy bank for it.

“We have to be ready in case Ji Chang-wook comes to Manila,” Francisco said. “We’ve been waiting for so long, we cannot miss the chance when that happens just because we don’t have the money for it.”

The Ji Chang-wook piggy bank is the latest addition to the club’s range of merchandise— from shirts and caps to eco bags and wristwatches. Part of the sales proceeds goes to outreach programs. In Ji’s name last year, a donation was made to a child afflicted with cancer.

To add to the excitement, a close friend of the actor “liked” the club’s post of Chan following Ji on Instagram.