A classic drama where jealousy and madness collide | Inquirer Lifestyle 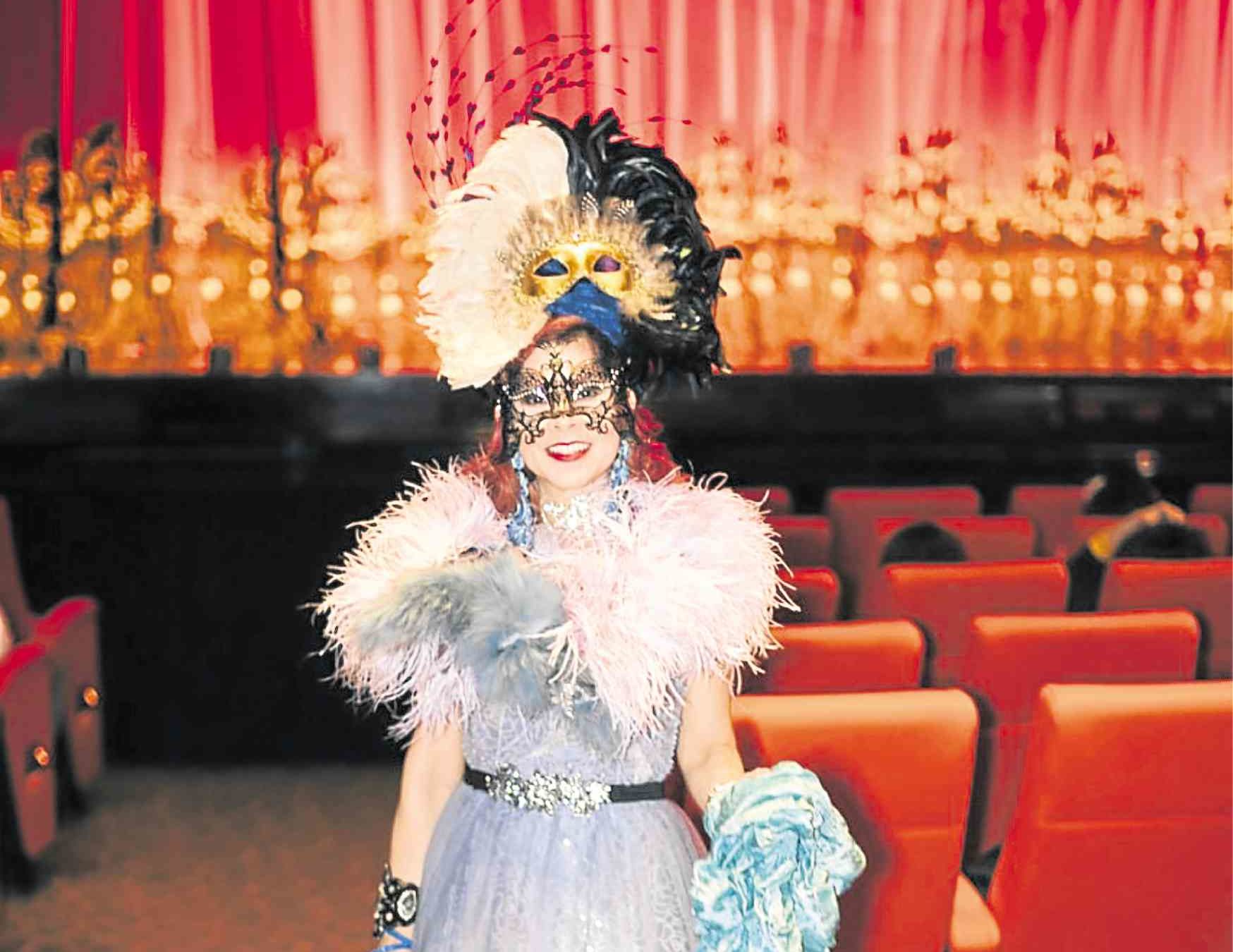 A classic drama where jealousy and madness collide 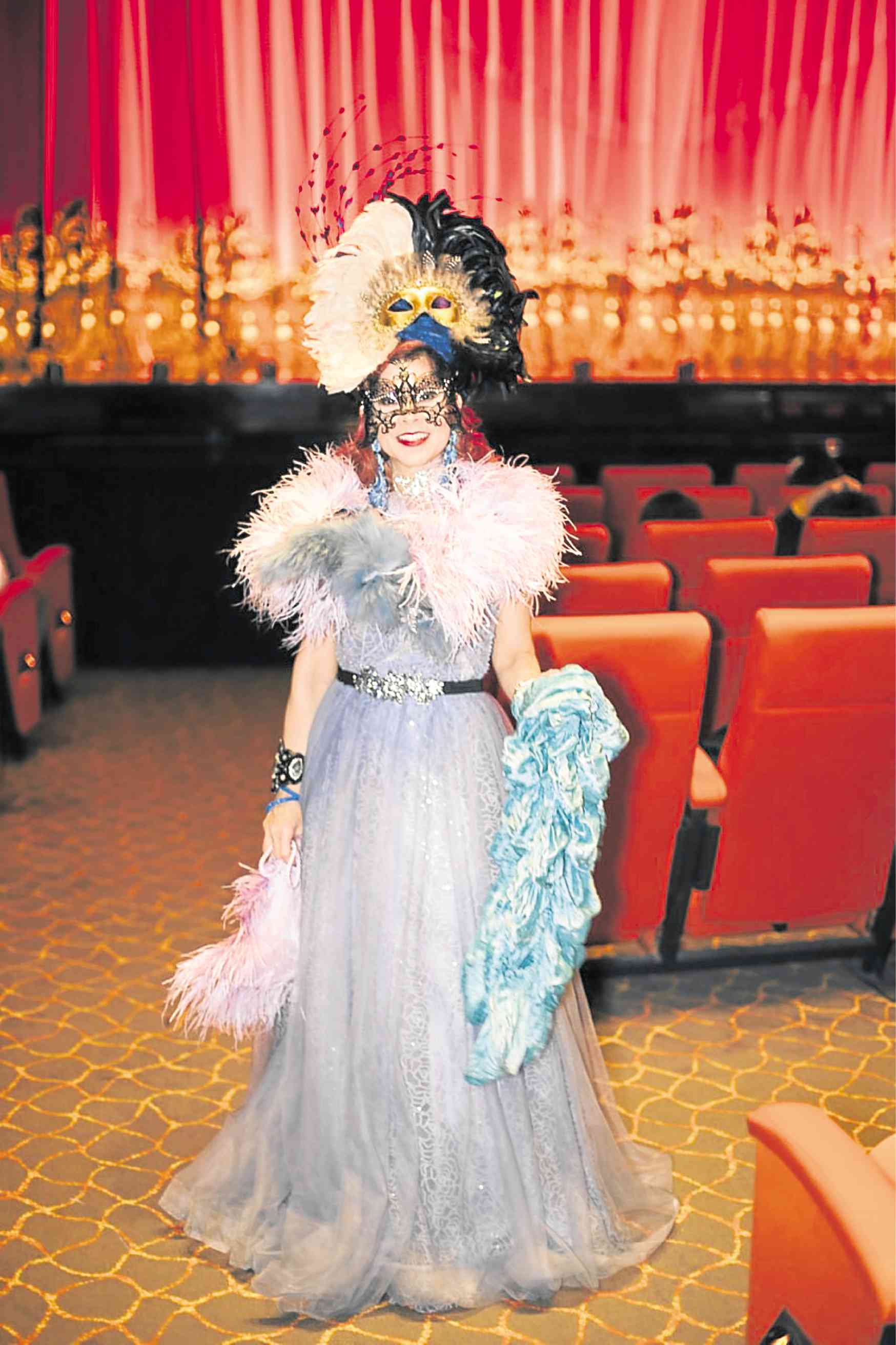 The Phantom of the Opera” is back in Manila and it’s spectacular!

I’ve been lucky enough to watch the world’s most popular musical a few times, but this new staging at The Theatre At Solaire is outstanding. I immensely enjoyed every scene and musical performance, as the cast is impressive.

The Andrew Lloyd Webber blockbuster has won over 70 major theater awards, including seven Tonys on Broadway and four Olivier Awards on the West End. The musical masterpiece premiered last Thursday, Feb. 27, and I was delighted to attend the gala night and the after-party at Diamond Hotel.

Based on the classic novel “Le Fantôme de L’Opéra” by Gaston Leroux, “The Phantom of the Opera” is the tale of a disfigured musical genius, known only as the Phantom, who haunts the depths of the Paris Opera House. Mesmerized by the talent and beauty of Christine, a young soprano, the Phantom lures her as his protégé and falls fiercely in love with her. It is a classic drama filled with jealousy, passion and madness.

“Phantom” is in Manila for a limited season. Tickets are available through Ticketworld.com.ph. The musical is mounted by Concertus Manila and Lunchbox Theatrical Productions, and is presented by PLDT Smart. Sponsors include Novuhair, Diamond Hotel Manila and OOCL. Media partners are CNN Philippines, Tiger 22, The Philippine Star and Philippine Daily Inquirer.

James Cundall, CEO of Lunchbox, said that the role of the Phantom is played by South African star Jonathan Roxmouth, as he did in the last Manila staging in 2012.

I recall that the 2012 staging was held at the CCP—with standing ovations after every playdate.

Jonathan, as the Phantom, made Far East history as he became the youngest English-speaking Phantom yet and won the Philippines’ Broadway World Award for his performance.

I remember clearly how huge and expressive Jonathan’s hands were onstage. Watching him the second time, he was even more engaging and gave a solid performance. At the after-party, we compared the sizes of our hands to show the difference in size.

Over the years, Jonathan has become one of musical theater’s favorite leading men. After “Phantom,” his Manila fans will be glad to know that he will be back for a solo concert,  “Jonathan Roxmouth: The Musicals in Concert,” on April 13-14, also at The Theatre at Solaire.

To be backed by a live orchestra, Jonathan and special guests are excited to enchant Manila audiences, with songs from best-loved musicals.

Jonathan’s two-night concert promises to be a fabulous, feel-good night out, and as he told me, “guaranteed to lift your spirits.” Tickets are now on sale at Ticketworld.com.ph.

The Paris Opera House was not only the setting of “The Phantom of the Opera,” but also the reception venue of the celebrated grand wedding of Dr. Hayden Kho and Dr. Vicki Belo. I was pleased to recently join the couple at a dinner hosted by Belo Medical Group and Salcedo Auctions.

The dinner allowed guests an exclusive, first viewing of key pieces from Salcedo Auctions’ forthcoming marquee sale. Richie and Karen Lerma of Salcedo Auctions, and art aficionado Dr. Belo, invited close friends and art lovers to the unveiling of the latest collection of masterworks worthy of the title “Important Philippine Art,” two Juan Luna paintings, a boceto and a large oil on canvas, and a Felix Resurreccion Hidalgo painting closely linked to a work by the 19th-century great in the Bank of the Philippine Islands collection.

Luna’s 1880 boceto for “La Muerte de Cleopatra,” together with a larger 1890s oil on canvas “The Hunting Party,” and the 1880 “Draped Nude, Reclining in a Forest Landscape” by Félix Resurrección Hidalgo, both from the family that once owned Luna’s 1884 “España y Filipinas” now in the National Gallery of Singapore, took center stage among the impressive array of artworks which were introduced to the guests.

Chauffeured to the venue in limousines provided by BMW, the guests were welcomed with a special cocktail courtesy of Hennessy VSOP.

The auction will include over 130 works by the country’s leading artists, and fine examples of Philippine colonial furniture and tribal antiquities. I’m excited to attend and perhaps wave my paddle, not to raise it to bid, but just to wave it at all the connoisseurs in the sale room.