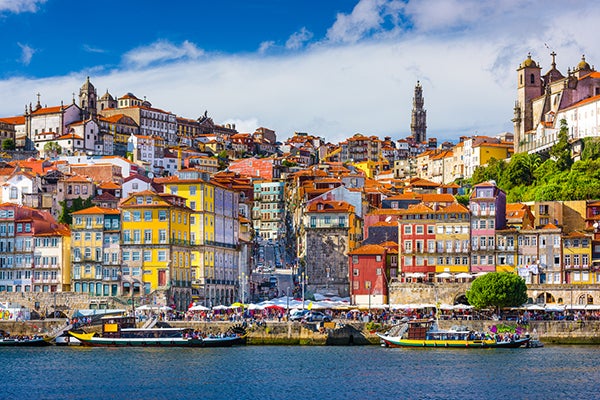 Portugal, Sweden and Canada share the title of most LGBT-friendly travel destinations in the world in a new ranking published by gay holiday guide Spartacus.

In its Gay Travel Guide 2019, Portugal leapfrogged its way from 27th position to the top spot, thanks to initiatives in the country against hate crimes and law improvements for the protection of trans and intersexuals, says Spartacus.

Another rising star on the ranking this year is India, which rose from 104th to 57th spot after decriminalizing homosexuality. Trinidad and Tobago and Angola also decriminalized homosexuality last year.

The index also revealed, however, that the social and political climates for the LGBT community in countries like Brazil, Germany and the United States have worsened, due to right-wing conservative governments and an increase in homophobic and transphobic violence.

At the other end of the spectrum, Saudi Arabia, Iran, Somalia and Chechnya have been deemed the most dangerous countries for LGBT travelers.