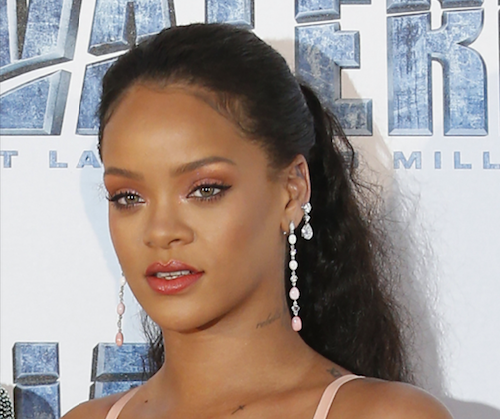 Rihanna is reportedly working on a new luxury fashion label for men, women and children.

The singer-turned-fashion-designer has allegedly teamed up with the luxury conglomerate LVMH (which counts Louis Vuitton, Fendi and Celine on its books) to launch a new high-end clothing venture dubbed Project Loud, Fashion Network reported on Feb. 7.

The name nods to the star’s fifth album, “Loud”, which was released back in 2010. According to the publication, LVMH registered Project Loud as a shell company in June 2017, but injected €60 million in fresh capital into the company last December.

Transactions from the French accounting firm Ledouble show that the new brand will deal in the “conception, fabrication, distribution, commerce, importation and exportation” of products across fashion, sportswear, footwear, accessories and even office supplies and home decor, according to Business of Fashion.

Rumors of a partnership between the Barbadian singer and LVMH first began to circulate when WWD reported that the star had been working on the project with select employees from Louis Vuitton and Celine.

Rihanna has amassed plenty of experience in fashion design ever since she was first snapped up to collaborate with the fast fashion brand River Island back in 2013. She has since released multiple “Fenty for Stance” sock collections, acted as the creative director of Puma for several years, and forged a wildly successful entrepreneurial career through the launch of her “Fenty Beauty by Rihanna” makeup label and her “Fenty X Savage” lingerie line. JB

Rihanna now an ambassador in Barbados