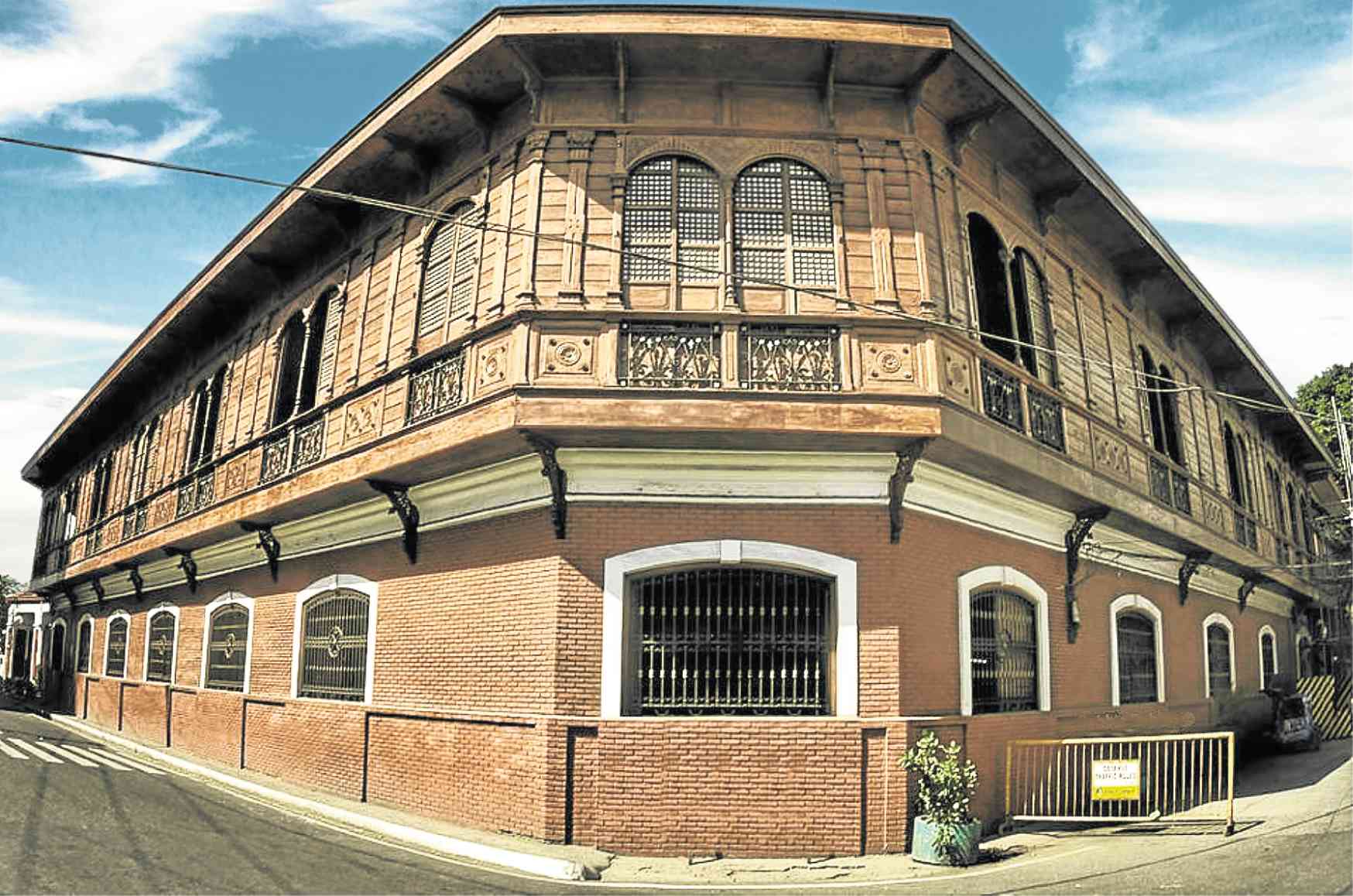 What used to be the Ynchausti Commercial House

The National Historical Commission of the Philippines has established the Museum of Philippine Economic History in what was once the Ynchausti Commercial House in Calle Real in Iloilo, home of the company that started what would eventually become the world’s number one rum, Tanduay.

Before the conversion, the structure was used as the provincial offices of the Commission on Audit. For the longest time, however, it was known as the Elizalde building.

In 1854, according to local  historians, the building was home to Ynchausti y Compañia (also Ynchausti y Cia), whose founders were the Basques José Joaquin Ynchausti, Joaquin Elizalde and Valentin Teus. They consolidated their companies’ assets, including Tanduay, into the conglomerate. When the Elizaldes bought the Ynchausti shares in 1934, they renamed the company to Elizalde Y Cia.

Other than historical data, the museum showcases many of the important artifacts of companies that thrived in Iloilo, especially during the golden days of the sugar industry. Aside from being one of the oldest existing companies in the country, Tanduay Distillery was featured in the museum because of its huge contribution to the sugarcane industry.

Among the displays are an old Tanduay dama juana (glass jug); early advertising print ads of Tanduay; tools from the haciendas of Western Visayas’ sugar plantations; looms from the oldest weavers in Miagao, Iloilo; and t’nalak cloth from South Cotabato, among many others.

The relics and artifacts are housed at the Ynchausti Commercial House, which was built in 1905 and used as a trading store. Like most Spanish colonial houses in the country, it was built in style of the typical “bahay na bato” with solid redbrick walls on the first floor and wood panels on the second floor. It also has wide Capiz shell windows that are a distinct design of old Spanish houses.

“Tanduay has a rich history that started in the island of Negros,” said Lucio Tan Jr., president and chief operating officer of Tanduay Distillers, Inc. “As we celebrate the 165th year of Tanduay Distillers this year, we would like to ensure that Tanduay will  always be remembered, especially by the next of generations of Filipinos.”

Incidentally, as part of its anniversary celebration, the Lucio Tan Group-owned Tanduay Distillers, Inc. has embarked on the conversion of its distillery in Manila into a museum that will showcase its rich and colorful history. It will give its visitors a multisensory experience on how its products are made, officials said.

The Tanduay Museum will be housed at Tanduay’s old office in Quiapo, a landmark in the old Manila district, where Ynchausti y Cia operated the liquor facility, said Tan.

“We plan to restore part of the original building,” he explained, “but since it will be a brand museum, expect that it will have a modern façade and will utilize technology at par with the world’s contemporary museums.” —CONTRIBUTED