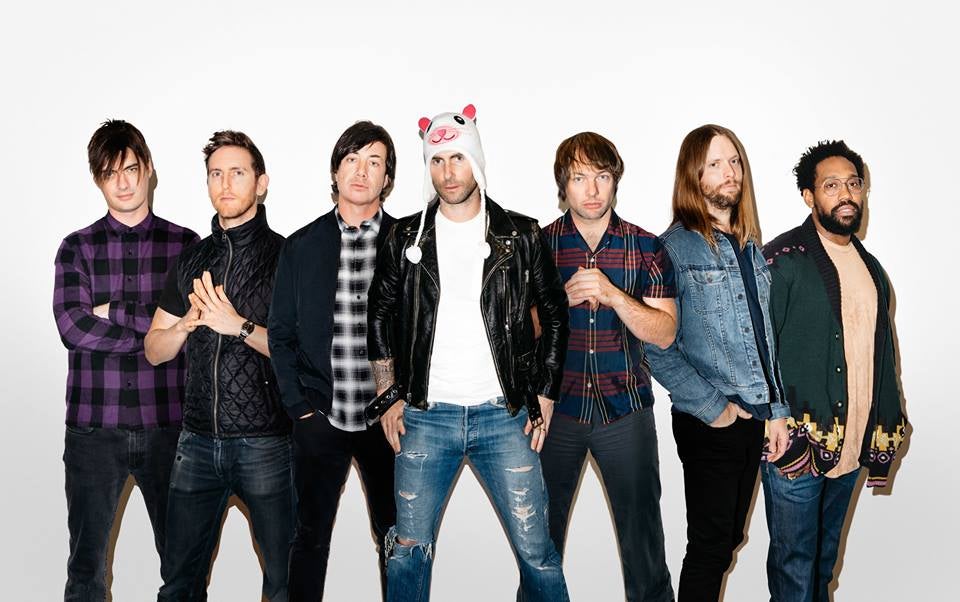 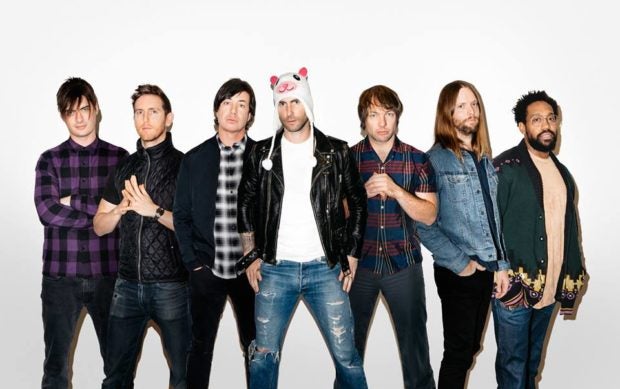 The last few remaining tickets to the Maroon 5 concert on March 5 at the Mall of Asia (MOA) Arena are still available, according to a staff member of MMI Live, the concert’s promoter.

Currently a seven-member band, Maroon 5 is a crowd favorite in the Philippines, having successfully returned several times to perform in Manila.

The concert on March 5 is the 52nd show of an ongoing world tour promoting the band’s sixth studio album, “Red Pill Blues.” /atm