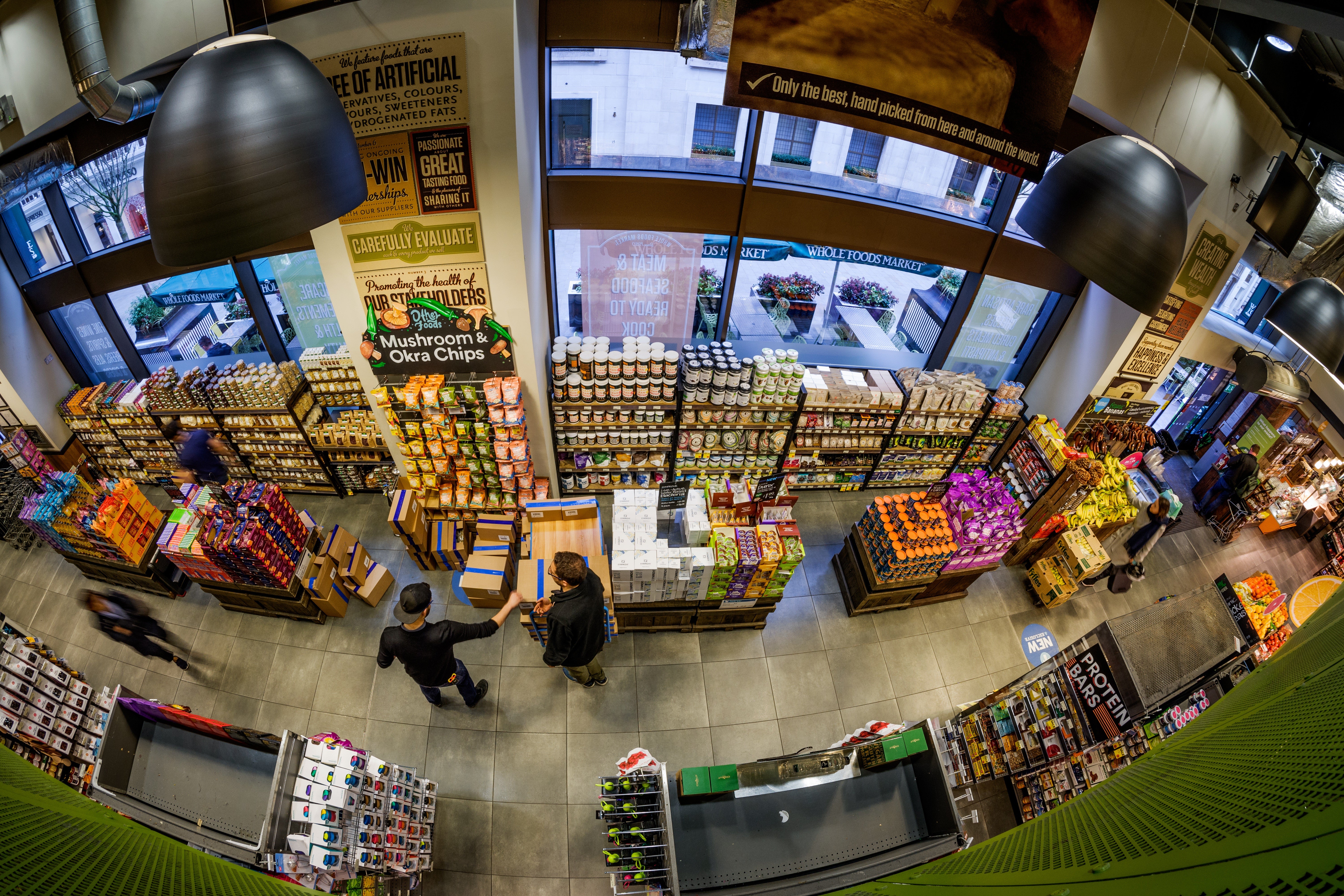 A district manager in Canada was pleasantly surprised to find out that no goods were stolen and no damage was done even when a grocery store was left open during a holiday.

Last Feb. 18, a Food Basics store in Kingston, Ontario was unstaffed during the Family Day holiday. However, customers who paid a visit found it open and some entered to do their groceries, the Kingstonist reported on Feb. 20.

Because there were no cashiers to check out their goods, customers left notes and money declaring what they bought and what they owed to the grocery. Others left empty-handed.

An elderly woman left a message to say she needed flour and eggs to make a cake, but did not take anything. One man took some cherry tomatoes and even overpaid the store for it.

Police checked out the scene when they received a call that people entered the store while there were no employees. With no reported theft, Constable Ashley Gutheinz said police was “impressed” with local citizens, CTV News reported on March 1.

The store said it would reward the honest customers — the elderly woman will receive a gift card to buy her baking ingredients. Niña V. Guno/JB