Momo Challenge: How do you ‘world-proof’ your kids? | Inquirer Lifestyle ❮ ❯ 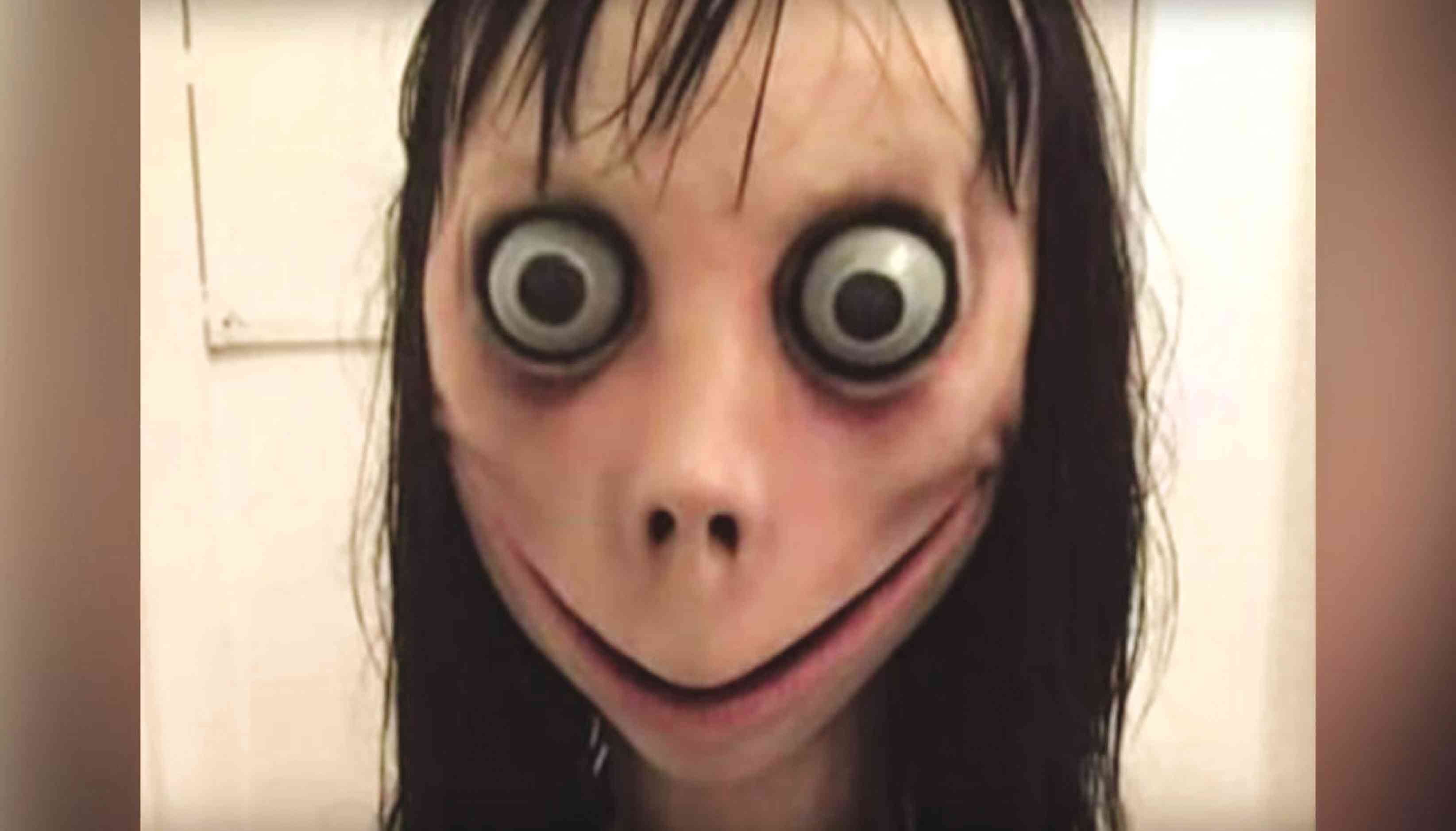 Momo Challenge: How do you ‘world-proof’ your kids?

Last week, parents around the world panicked when a disturbing online hoax that supposedly compels children to join violent and dangerous activities, including self-harm and suicide, resurfaced on social media.

The hoax, Momo Challenge, first appeared online in the summer of 2018, and reportedly used messaging apps like WhatsApp or Facebook, and asked users to provide photos of the completed task. Children who did not comply supposedly received messages threatening to harm them.

It quickly died as a social media meme.

Momo Challenge was basically every parent’s worst nightmare. The creepy image of the malformed Momo is actually a sculpture created by Japanese artist Keisuke Aisawa in 2016 called “Mother Bird.” (The 43-year-old artist has reportedly assured children that Momo is dead, after gallery staff received death threats.)

There is only one reason viral hoaxes spread—people always assume someone else has verified the story, and are too lazy to look it up themselves before hitting the share button.

Last Wednesday, YouTube issued a statement saying there is no proof the Momo Challenge exists: “Contrary to press reports, we’ve not received any recent evidence of videos showing or promoting the Momo Challenge on YouTube. Content of this kind would be in violation of our policies and removed immediately.”

And yet people continued to deliriously share it online. Checking a story’s veracity is really just a few clicks away. Look it up on snopes.com or knowyourmeme.com.

“I think part of preparing our kids for the future includes teaching them how to use the internet well and responsibly,” said Mark Christian Parlade, PR director of public relations firm Stratworks and father of two boys. “The internet is such a huge part of their present, and it will only be bigger in their world to come.”

Parlade was not worried about the Momo Challenge. He encourages his children to talk to him all the time about things they find on the internet that might confuse or scare them.

“Frankly, it’s other people who interact with my kids on the internet that I worry about. People who deliberately set out to do harm to children: bullies, predators, scammers, opportunists,” he said. “Bullies, especially, since it’s so easy for kids to be affected by what other kids say to and about them online… I can’t child-proof the world, but I can try to world-proof my kids.”

Parents and the internet

He thinks the internet is a great tool for learning, but parents have to learn more about it and understand it the way their kids do, so they can help them navigate their way around it. He limits his sons’ use of the internet until 9 p.m.

Lawyer Cecille Villarin, who help raised five of her siblings’ children, strictly monitors internet usage at home. She makes sure, for instance, that she first watches the videos in question on Netflix or YouTube before she allows her three-year-old nephew to see it.

She tells them to exercise diligence when browsing and informs them of dangers online, such as not clicking on a website they’re not familiar with or clicking on something that pops out while browsing. (She has enabled the popup blocker on all browsers to avoid accidental clicking.)

“Over the chat rooms of PS4, my nephews would sometimes encounter a fellow playing the same games they play who would initiate private messaging. They have been taught to block people like that and just participate in the group chat so others may also see the chat going on,” Villarin said.

Villarin taught them not to accept friend requests from people they don’t know in real life. They are allowed to use the internet for gaming only on weekends, and for research and assignment purposes. She habitually monitors the sites they Google.

“I tell them as long as they are using my internet, I should know what is going on with their virtual stuff. I even have access to their Facebook and email accounts. I tell them they can change their passwords when they turn 21,” she said.

One time, her 14-year-old nephew complained about invasion of his privacy. “I told him privacy is awarded to people who can manage to be on their own… So I said, until you can afford an internet connection as fast as mine, you abide by my rules.”