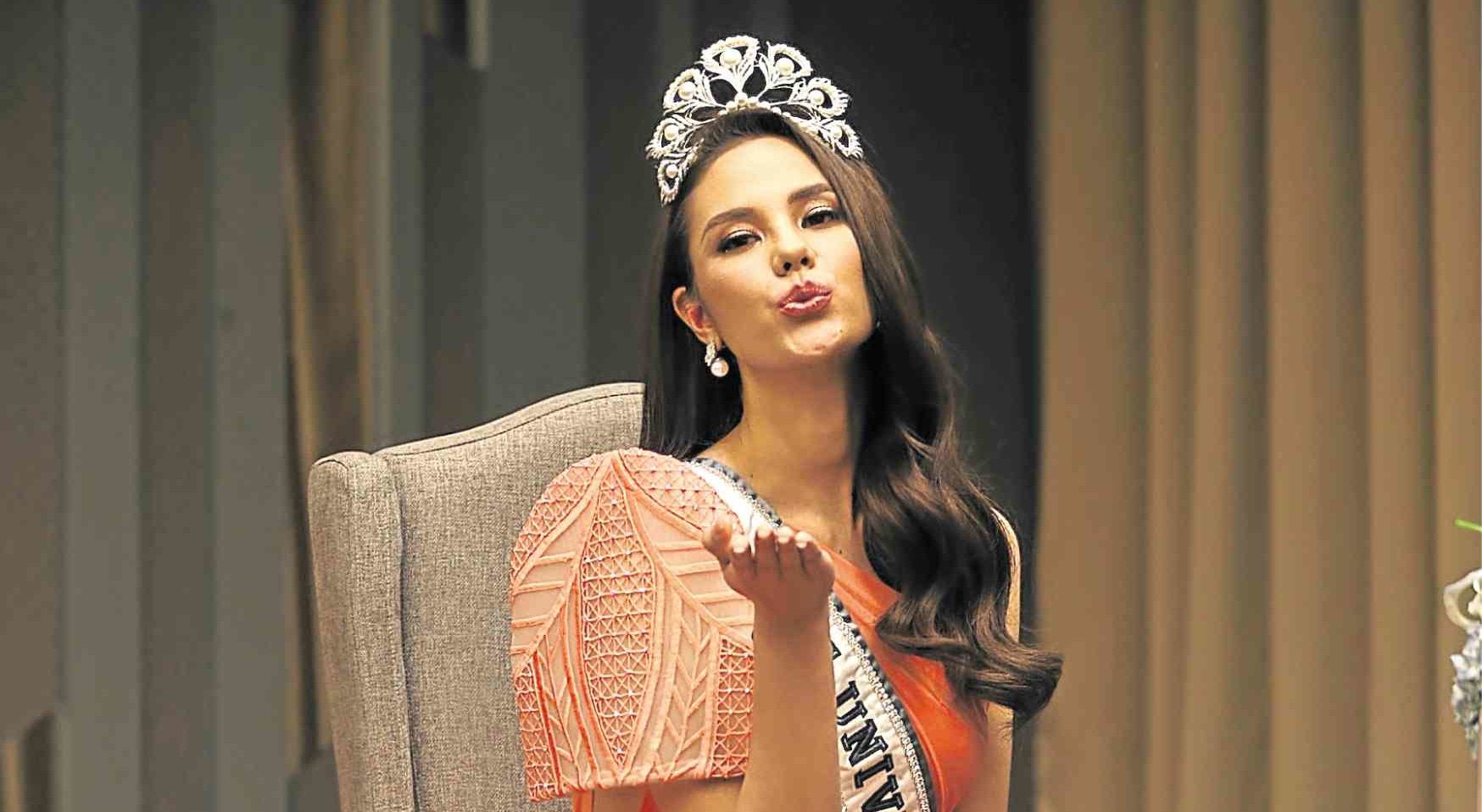 “These are looks I haven’t done before. So you guys should definitely keep an eye on it,” Gray said in one part of the video.

Meanwhile, Albanian-American photographer Fadil Berisha was all praises for the Fil-Aussie beauty queen.

“It was so amazing working with Catriona,” Berisha said. “I’ve been following her and I’m a big fan of her country and her people and her beauty. In every angle, she makes my job easier.”