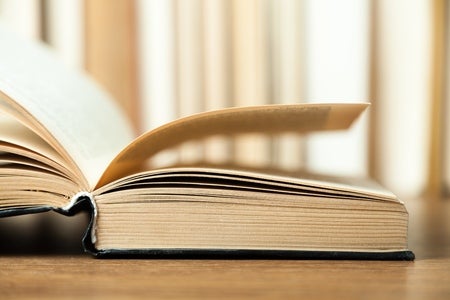 The organization Friends of the Memphis Public Library scored big when it found out that the book “Do Androids Dream of Electric Sheep?” turned out to be a rare first edition, the Memphis Commercial Appeal reported on Tuesday, March 5.

“Do Androids Dream of Electric Sheep?” is a science fiction novel by Philip K. Dick, and was first released in 1968. The book also served as the inspiration for the 1982 film “Blade Runner” starring Harrison Ford.

The Memphis Public Library originally owned the book for years, but it ended up in a bin, either to be sold or discarded.

The organization’s manager of online book sales Louise Brown said that a staff member took a closer look at the book, despite being priced at $3.95 (around P200) as seen on the book’s dust jacket.

Upon the discovery, Brown priced the book at $1,250 for it to be sold quickly. Three weeks later, someone asked about it and later bought the book.

“This thing was going to be thrown away, and I can’t imagine how many programs that it will [now] fund for the library,” Brown said in the report. Katrina Hallare/JB

Volunteer worker finds $4,000 stashed in donated book up for sale