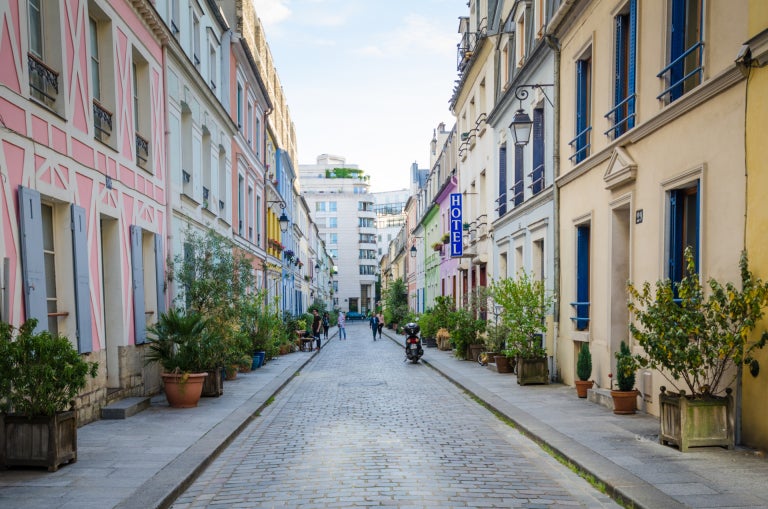 Residents of one of the most popular Parisian streetscapes on Instagram are asking the city to close their street on evenings and weekends, in a move aimed at banning annoying tourists and influencers who have been descending en masse onto their quiet residential neighborhood.

If you follow travel feeds on Instagram, you have likely seen different variations of rue Crémieux several times over: a charming, cobblestoned alley lined with pastel-colored houses.

Over the last five years or so, the street has found Instagram fame via the many bloggers and influencers who have posed coquettishly against the photogenic backdrop or posted it on their feed to check it off as one of the Instagram-worthy destinations in Paris.

But a group of fed-up residents have banded together to reclaim their neighborhood, calling the ordeal “hell.”

Indeed, a scroll on Instagram shows tourists plonking themselves down on front porches, sashaying down the street as though it were a catwalk, and performing acrobatics and pretzel-like yoga poses, all in the name of the perfect ‘gram.

Moreover, some tourists have taken to turning rue Crémieux into an impromptu movie set, filming dance routines and blasting music just outside their doors, members of the association told FranceInfo.

On weekends, the 170-meter long (560 foot-long) street can be invaded by upwards of 200 visitors. The street is home to about 150 residents, according to Le Parisien. JB