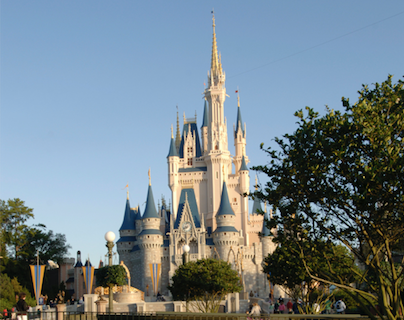 The rise of international low-cost carriers is encouraging United States spring breakers to travel further afield for the mid-season break, with transatlantic destinations like London and Paris among the most popular destinations this year.

As in years past, the Sunshine State remains the most popular domestic destination for spring break families, with five of the top 10 most popular cities in Florida, according to the online travel agency CheapOair’s flight data.

But some Americans are also taking advantage of low-cost airfares to fly to London, Paris and Spain, which cracked the top 10 list of most popular international destinations this year.

“With the rise of international low-cost carriers, traveling to a number of major cities in Europe has become very affordable compared to past years,” said Tom Spagnola, SVP of Supplier Relations at CheapOair in a statement.

“In some cases, taking a family trip to England or France in March, the off-season for those destinations, may end up being cheaper than a trip to one of the tropical destinations.”