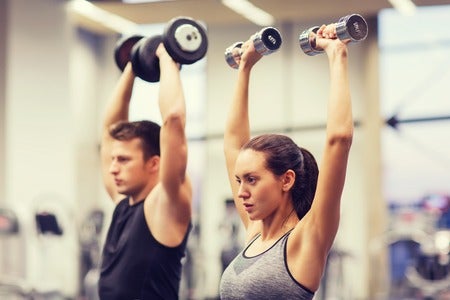 New Chinese research has found that adding resistance training to an aerobic workout could be more effective in reducing the risk of developing type 2 diabetes than doing either exercise alone.

Carried out by a team of Chinese and United States researchers, led by The First Affiliated Hospital of Guangxi Medical University, the new study looked at 137 Chinese participants between 55 to 75 years old who all had prediabetes.

The groups who exercised were asked to follow a supervised exercise program for 60 minutes per day, three non-consecutive days per week, for 24 months.

Blood glucose and lipid profiles, including total cholesterol levels, also improved more for the participants in the three exercise groups than in the control group.

The researchers said that the findings help show the benefits of exercise, especially resistance training, for preventing type 2 diabetes.