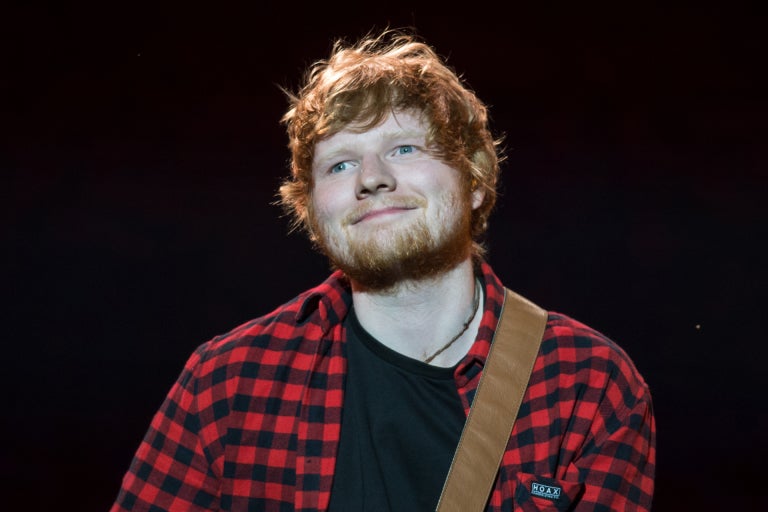 British pop star Ed Sheeran is going into the restaurant business with the opening of a diner and live music venue in London.

According to The Sun UK, Sheeran is turning Spanish restaurant Galicia in West London into a restaurant and live music bar with his manager Stuart Camp.

With Camp, he reportedly snapped up the property for £1.5 million ($1.95 million) last year.

The vision is to create a live music destination with a “cool members’ club vibe” in a shabby-chic style that focuses on quality music, reports The Sun.

Though no name has been confirmed, one consideration is the title of his hit single “Castle on the Hill”.

It is common for celebrities to diversity their revenue and parlay their fame into the restaurant business. He follows in the footsteps of Justin Timberlake, Robert De Niro, Jay Z, Drake, Lady Gaga and dozens of other celebrities in becoming a restaurateur. JB