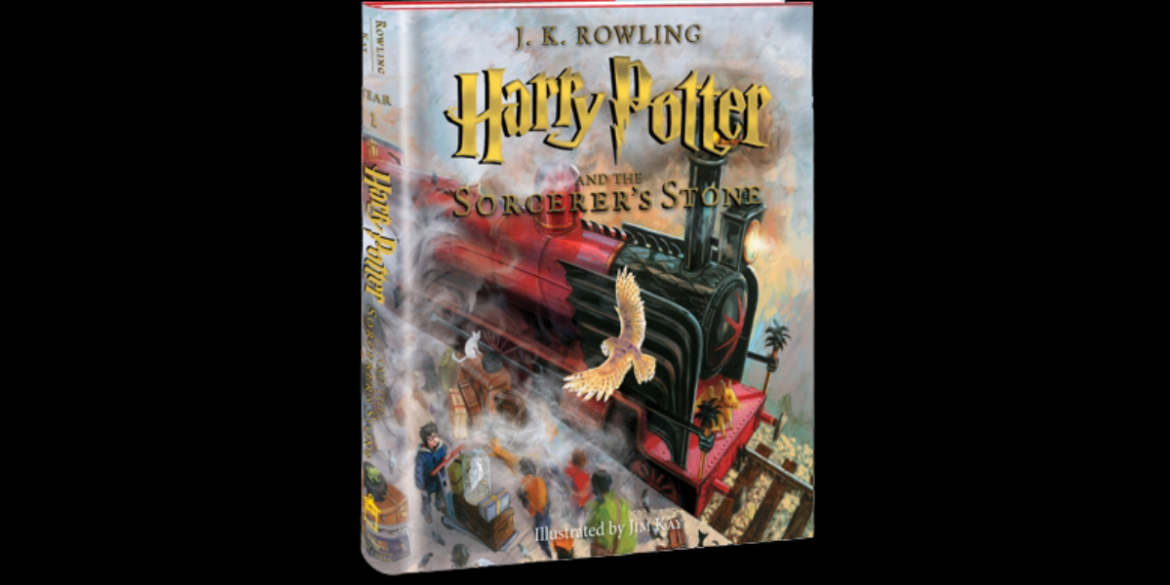 NEW YORK — The man who helped introduce J.K. Rowling’s “Harry Potter” books to U.S. audiences is leaving his longtime job at Scholastic and starting his own publishing house.

On Tuesday, Scholastic announced the departure of Arthur A. Levine, who since 1996 had headed an eponymous imprint at the children’s publishing company. Besides Rowling, he also was an early champion of Phillip Pullman and his acclaimed novel “The Golden Compass.” In a statement issued through Scholastic, Levine said that it was an ideal time for a small publisher “to thrive.”

Levine first heard of Rowling at a 1997 book fair in Bologna, Italy, where he was showed a manuscript of her first Potter novel by a representative of her British publisher, Bloomsbury. Scholastic published all seven U.S. editions of Rowling’s mega-selling fantasy series. NVG

First edition copy of ‘Harry Potter and the Philosopher’s Stone’ could fetch $79,000 at auction