Liposuction, breast augmentation, Botox use up in US | Inquirer Lifestyle ❮ ❯ 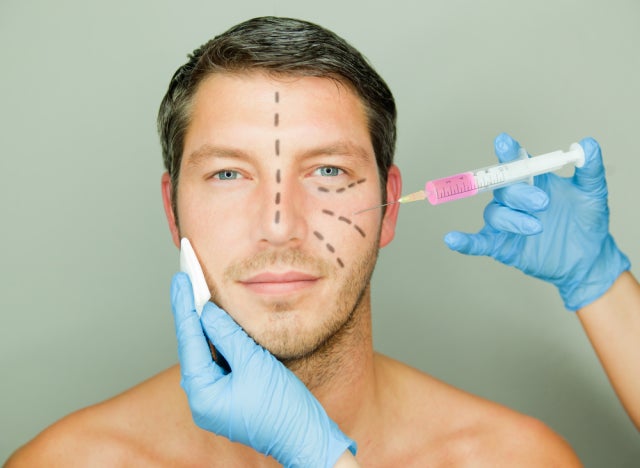 Liposuction, breast augmentation and Botox use up in US

The number of surgical or minimally invasive cosmetic procedures are up in the United States, but trends are changing towards scalpel-free techniques such as the use of Botox, according to figures out Monday.

There were more than 17.7 million such procedures in 2018, according to figures from the American Society of Plastic Surgeons (ASPS).

Long-term trends show that the number of cosmetic surgical operations are down — a decrease of five percent from 2018 compared to 2000. There were around 1.8 million last year, 100,000 fewer than at the turn of the century.

Liposuctions are also less popular, but remain much used (258,000 operations in 2018), and has seen a revival in recent years, with a five percent annual increase in each of the last two years.

Breast augmentations are still the most popular plastic surgery operation, with more than 300,000 each year and a four percent increase last year.

But in total there is almost ten times more minimally-invasive interventions than surgical operations: 15.9 million last year, a two percent growth over the previous year.

The most common procedure by far is an injection of the Botulinum toxin to hide wrinkles, with 7.4 million such procedures in 2018.

These figures are reported by the 8,000 certified physicians and members of the Society, and do not include data on complications or incidents related to these interventions. NVG

90% of cosmetic surgeries in Japan are facial