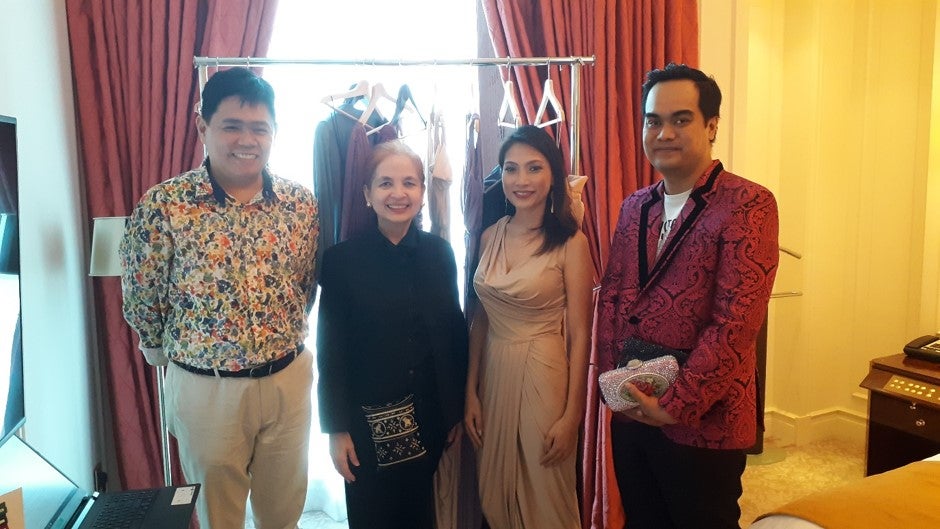 Filipina designer gets featured in fashion event in Singapore

MANILA, Philippines — Internationally-renowned Filipina designer Pia Gladys Perey has been featured in a soft launch for Maison de Designer in Singapore, the Department of Foreign Affairs (DFA) said on Wednesday.

Maison de Designer Director and Founder Firzan Amin was optimistic in carrying the PGP brand in Singapore as they also want to promote PGP’s fashion in Indonesia.

PGP designs have been featured on the red carpet at notable Hollywood events, which are Golden Globes, Grammys, Emmys and American Music Awards.

Celebrities who have worn designs by PGP include Angelina Jolie and Demi Lovato.