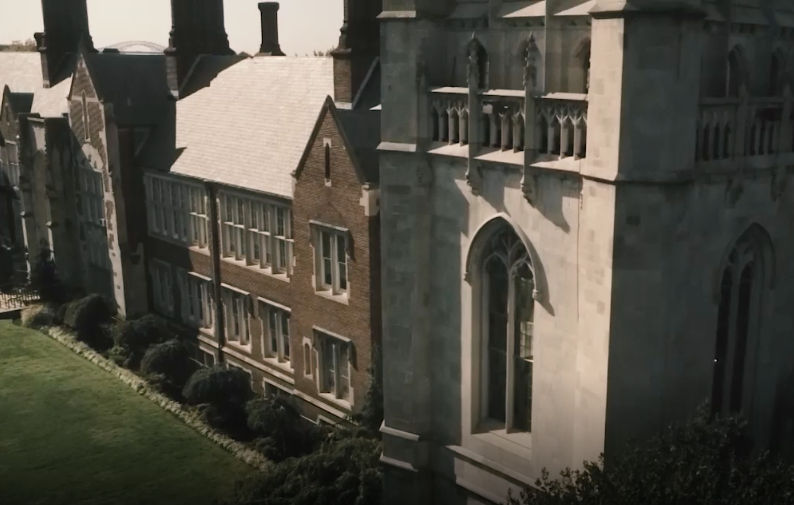 At just 17 years old, Dylan Chidick of New Jersey, United States has been through many hardships other teenagers his age could only imagine.

Chidick moved to the U.S. from Trinidad at just 7 years old. He lives with his single mother, Khadine Phillip, and has two younger twin brothers who both have serious heart conditions. As per CBS New York on March 12, the family has been in and out of homelessness through the years.

Chidick defied the odds, however, as he went on to excel in school despite his circumstances. He became the president of his senior class at Henry Snyder High School, got inducted into the honor society and today, has been accepted into 17 schools so far for college. He aims to be the first one in his family to ever attend higher education. And his degree of choice? Political science.

“My family went through a lot and there has been a lot of people saying, ‘you can’t do that,’ or ‘you’re not going to achieve this,’” Chidick was quoted as saying. “And me, getting these acceptances, kind of verifies what I have been saying. I can do it and I will do it.”

Chidick’s determination, to keep on going despite life’s curveballs, was inspired by his own mother’s courage to make herself vulnerable and ask for help from non-profit organization “Women Rising.” The organization has since provided the family with permanent supportive housing, thus giving Chidick a comfortable and safe place to study.

“Making herself vulnerable and putting herself out there,” he said in the report. “That made me determined to never let us get back in that situation again.”

With 17 acceptance letters under his belt, choosing which college to attend may seem like a walk in the park. He has been accepted to New Jersey City University, Albright College, Ramapo College of New Jersey and Quinnipiac University, just to name a few, after all. But Chidick is still holding out for just one more.

“The College of New Jersey,” he said. “I haven’t heard back yet, but that is my top school right now.”

He also vowed not to let his homelessness in the past be his only defining quality, as written on his Facebook account on March 12.

“Yes I WAS homeless, and I am not going to let that part of my life define me,” stated Chidick. “It has made me and my family become stronger!” Cody Cepeda/JB