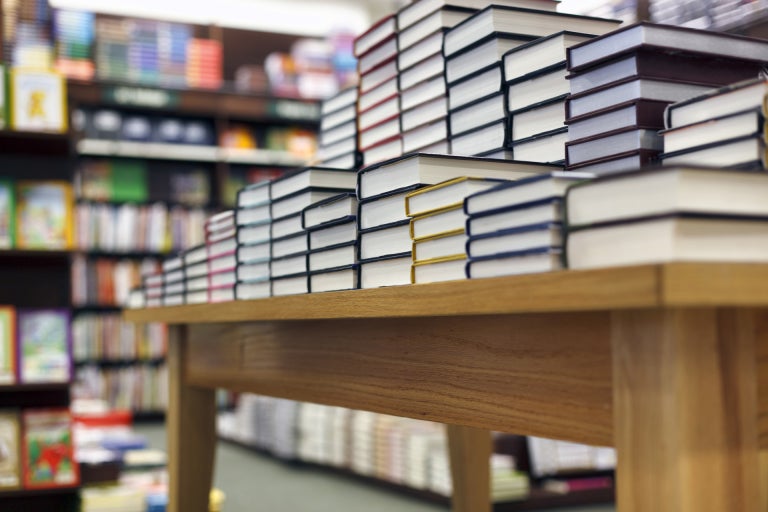 Judges of the Man Booker International Prize on Wednesday, March 13, unveiled a longlist of 13 books, which happened to be dominated by female authors and independent publishers.

In a statement, the chair of the panel, Bettany Hughes, said that the 13 longlisted books “enrich our idea of what fiction can do.” The prize aims to “celebrate the finest works of translated fiction from around the world.” Contending titles for the award, which is split between authors and translators, must be translated into English and published in the United Kingdom and Ireland.

The 2019 longlist features books by authors from all around the world, such as Chinese novelist Can Xue’s “Love in the New Millennium” and Palestinian-Icelandic writer Mazen Maarouf’s “Jokes for the Gunmen”. In total, nine different languages from 12 countries are represented in the lineup.

Eight female writers were also longlisted, including last year’s winner Olga Tokarczuk for “Drive Your Plow Over the Bones of the Dead” and Samanta Schweblin with “Mouthful of Birds” who was shortlisted in 2017.

This year’s lineup is dominated by independent publishers, including Fitzcarraldo Editions, Sandstone Press, and Scribe. Only two of the longlisted works come from larger conglomerates.

The longlist was selected by a panel of five judges, made up of historian and writer Bettany Hughes; writer, translator and chair of English PEN Maureen Freely; philosopher Professor Angie Hobbs; novelist and satirist Elnathan John, and essayist and novelist Pankaj Mishra.