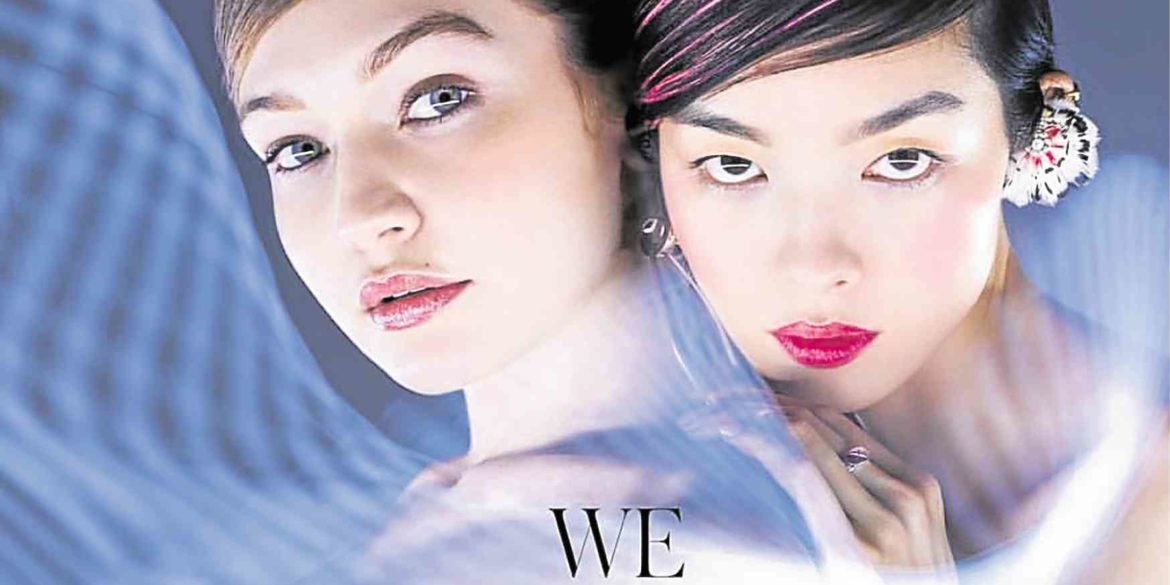 Were they victims of racism? Or just the wrong fit for the job?

The two Filipinos hired for top creative posts at the newly launched Vogue Hong Kong have parted ways with the magazine.

Miguel Mari and Miguel Lugtu, creative director and art director, resigned from their respective posts in February, shortly before the magazine’s debut issue hit the stands.

“We left the company separately a few weeks ago and aren’t credited in the issue,” Lugtu wrote on his Instagram, under a photo of the three covers of the maiden issue. “I guess if you have to sum it up, we left due to creative differences and because our values didn’t align with those of management.”

Mari was with Vogue HK for a year, while Lugtu was hired by the fashion bible only last November, according to the latter’s LinkedIn page. Both men had worked at Rogue magazine, where Mari was a cofounder.

“We (well mostly him lol) worked on this for about a year and have spent the last few months working our asses off TRYING to come up with the best possible version of this magazine,” Lugtu added. “Sadly this is not that version. That version exists in a Drafts folder somewhere (and also mostly inside our heads lol).” 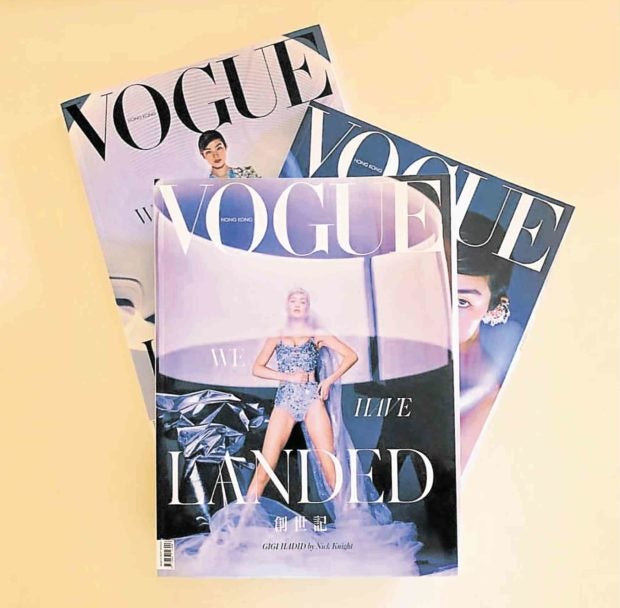 Netizens questioned the choice of Hadid for the cover, since the American model was accused of racist behavior in 2017, when a video of her was posted on social media, making slit eyes while posing with a likeness of the Buddha.

The magazine took down the Hadid cover.

Lugtu’s post suggests his stint in Vogue was contentious, likening it to “days [that] felt like the Fyre Festival headquarters” and “the casual racism we had to endure.”

But then, it could have been they were just the wrong fit for the job, or culture differences surfaced.

Lugtu continued, “I’ll be the first to admit that in the end, we were the wrong people for the job, too. We were foreigners stepping into unknown territory making a product for a market that we were not familiar with. We might have been unnecessarily combative, headstrong, and stuck with old habits. We tried our best to adapt and learn but it was difficult in an environment where we were constantly shut down and dismissed with one sentence: ‘You don’t know Hong Kong and never will!’”

He also alluded to working for people “with a misplaced sense of entitlement and whose main means of communication is condescension (in both English and Cantonese, I was assured lol).”

While Lugtu was candid about what transpired in Hong Kong, Mari was more circumspect in social media, and simply posted a screenshot of a cryptic quote, and another photo of the backside of a woman and a dog with the caption, “Why did I think leaving you guys behind was a good idea again?”

Mari, however, replied to Lugtu’s post with a laughing with tears emoji: “The 10th circle of hell.”