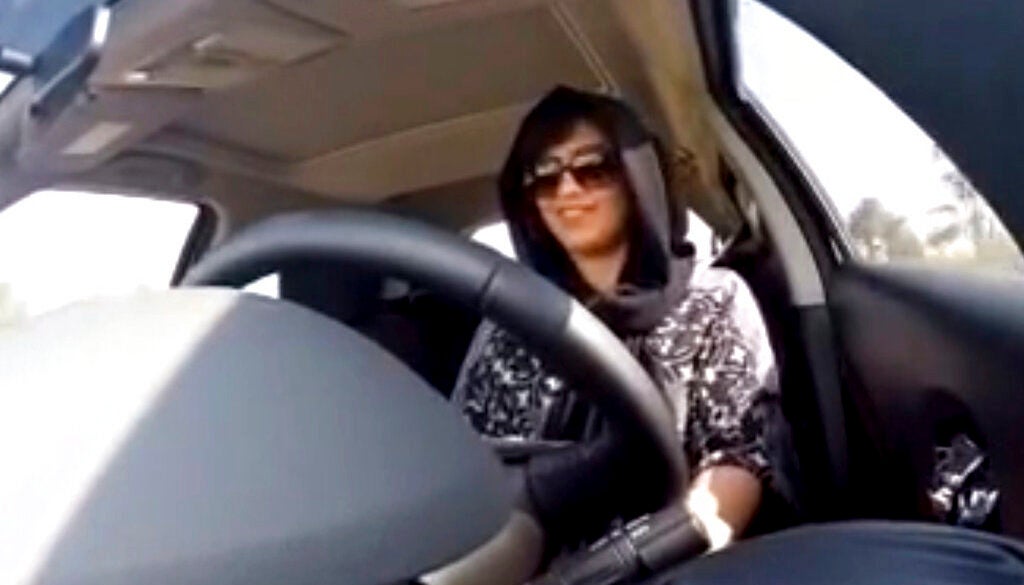 Nouf Abdulaziz, Loujain al-Hathloul and Eman al-Nafjan have won the PEN/Barbey Freedom to Write Award, the literary and human rights organization announced Thursday. The award was established in 1987 and is given to a writer or a group of writers targeted for free expression. Previous recipients, many of whom have since been freed, have come from Ukraine, Egypt and Ethiopia among other countries.

Abdulaziz, al-Hathloul, and al-Nafjan have openly opposed such government policies as a ban on women driving and the restriction of women’s travel, education and other rights without the permission of a male guardian. The PEN award comes at a time of heightened scrutiny of Saudi Arabia, since the journalist Jamal Khashoggi was murdered at the Saudi consulate in Istanbul last fall. NVG

J.K. Rowling honored by PEN for literary and humanitarian work