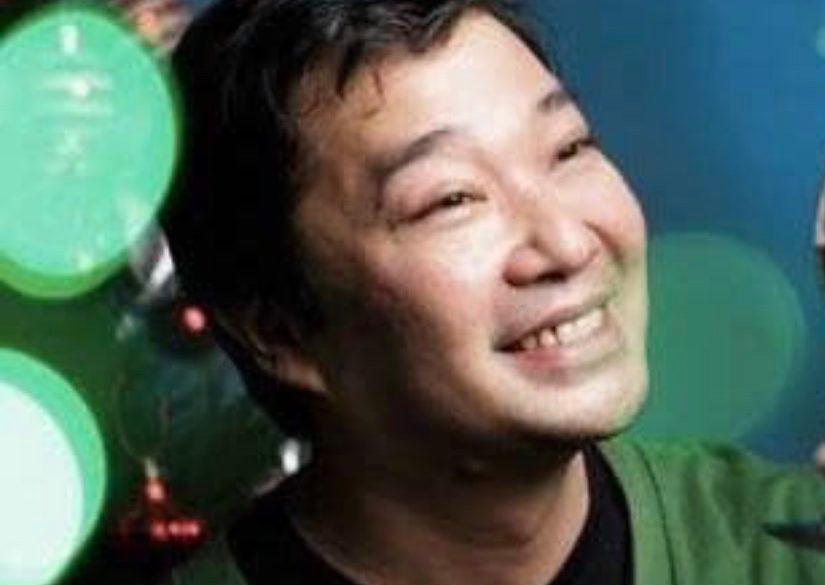 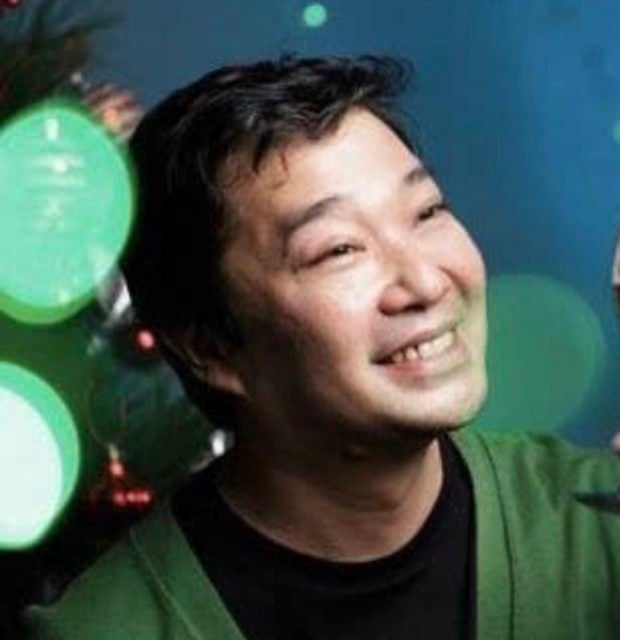 Philippine fashion industry and Philippine theater received with shock this morning the news that one of its leading designers, James Reyes, has passed away at midnight. He was 48. The death was sudden, and, it was said, heart-related.

Reyes was one of the founders of the Young Designers Group, who became one of the stalwarts of Philippine fashion. He then joined the Fashion Design Council of the Philippines, where he was the secretary at the time of his death.

Reyes, with his generation of relatively young designers who began to peak in the new millennium, was an innovator. He caught the attention of the fashion watchers and gained a clientele because he was always thinking out of the box—whether it was in silhouettes, fabric treatment, or embellishments.

Like many in his batch, his designs were more structural and conceptual, rather than decorative.

He was actively joining fashion shows, including the Inquirer Lifestyle’s Face-Off series.

He didn’t stop with fashion design. He went to design costumes for theater, proving his strong grounding in Philippine culture. And this must not have come as a surprise. He descended from a clan that was a pillar in Philippine culture. His grandfather was the famous playwright and author Severino Reyes, whose “Lola Basyang” series reared generations of Filipinos in the stories for children. His uncle, Efren Reyes, was a famous actor in the ‘50s.

Reyes designed costumes for Tanghalang Pilipino productions and also for the Cultural Center of the Philippines. He also designed the modern Filipiniana dresses of the usherettes of the CCP.

His latest stint, however, was yet another challenge in fashion design. Last year he was named creative director of the established brand of local menswear, Bergamo. He was infusing youthful elan into the traditional tailored menswear and barong of Bergamo, and had just finished a summer collection that was cutting edge and cool. He designed tailored suits in pastel and summery colors, and included prints.

The funeral wake will start tonight at 9 pm at Alphonsus de Ligouri Church, Magallanes, Makati, and will run up to the evening of March 20.