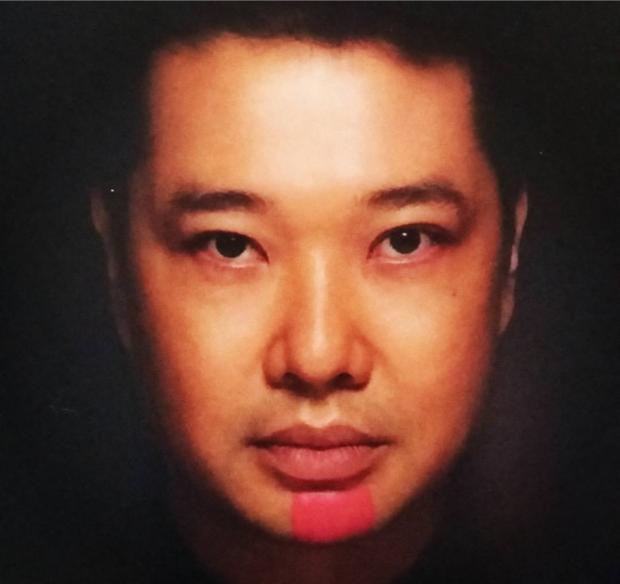 Friends and loved ones of fashion and theater costume designer James Reyes, 48, are reeling from the news of his sudden passing at midnight, March 16, of a cardiac arrest.

Reyes, former president of the now-defunct Young Designers Guild and a member of the Fashion and Design Council of the Philippines, was rushed to the hospital Friday night where he eventually died, according to his friend and fellow designer Dennis Lustico.

Reyes complained of a stomach ache in the past week and had undergone an endoscopy and ultrasound, Lustico said, and his doctor prescribed some antibiotics. Last night, he complained that he felt worse and had to be brought to the hospital.

Reyes’ partner confirmed the news of his death in a Facebook announcement at noon today.

A great-grandson of eminent writer and playwright Severino Reyes (aka Lola Basyang), Reyes was an award-winning art director at Campaigns and Grey, when he enrolled at Slim’s Fashion and Art School, to pursue a career in fashion. He competed in the Young Designers Competition in 2002 and presented his design in Paris, France.

A graduate of the University of the Philippines-Diliman’s College of Fine Arts, his aesthetic was rooted in the fine arts, his silhouettes often architectural. There was wit to his style that was reminiscent of Japanese avant-garde.

A few years ago, he began immersing himself in theater costume design, working for productions of Tanghalang Pilipino, Ballet Philippines, and the Cultural Center of the Philippines.

Reyes was also a fashion illustrator who taught at FAB Creatives, the fashion school set up by his friend, Jojie Lloren.

In October, Reyes was named the creative director of the luxury bespoke menswear brand, Bergamo-an unexpected but a welcome gig, he told Inquirer Lifestyle. He had always wanted to do menswear, and he found that it suited his temperament: It gave him an avenue to put his signature twists to otherwise boring men’s shirts.