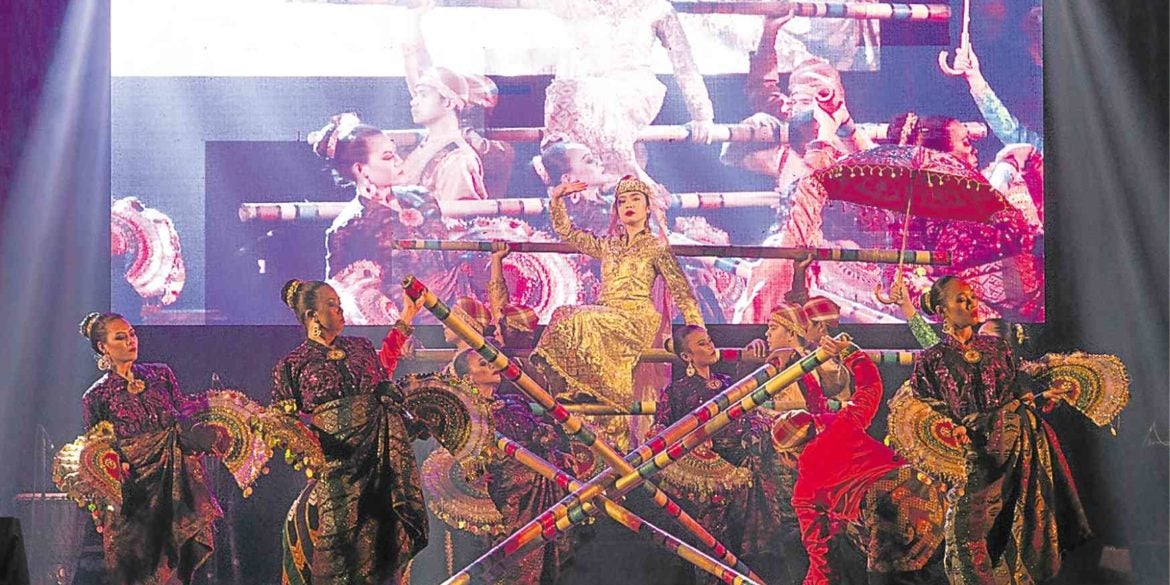 Artists from all over the Philippines showcased their talents in different parts of Mindanao as they celebrated National Arts Month (NAM).

NAM is the annual celebration of Philippine arts held every February. It is spearheaded by the National Commission for Culture and the Arts (NCCA).

“We usually do the opening of NAM in major cities like Davao and Cagayan de Oro. Other smaller cities expressed that they wanted to host minor activities and we thought that maybe, theses places can host the opening,” NCCA Commissioner Teddy Co said.

“It’s a big honor to have the launching of the Arts Month here,” Koronadal Mayor Peter Miguel said in Filipino. “This is also a proof that Koronadal is not stopping from enriching our culture.”

Miguel noted that the Koronadal Hinugyaw Cultural Dance Troupe conserved and performed dances and songs of the B’laan, an indigenous community in Mindanao.

“I am happy to be invited in this opening because art is important. I weave mats and it must be celebrated so everyone, including the youth, preserves it,” Bantilan said.

Guests at the city hall of Koronadal were regaled by the concert, “Utom: Kuwerdas, Tambol kag Lemingon sang Kinabuhi in Concert,”  which displayed ethnic instrumentation.

Sayaw Pinoy, the dance fest of NAM, was also held.

Meanwhile, the NCCA National Committee on Architecture and Allied Arts mounted the “Loob at Labas” architecture and design exhibit at the University of Mindanao in Davao City.

“Tampok,” the main program of the NCCA National Committee on Dramatic Arts, was held in Ozamis City. It consisted of workshops, performances and talks on Philippine theater.  –CONTRIBUTED