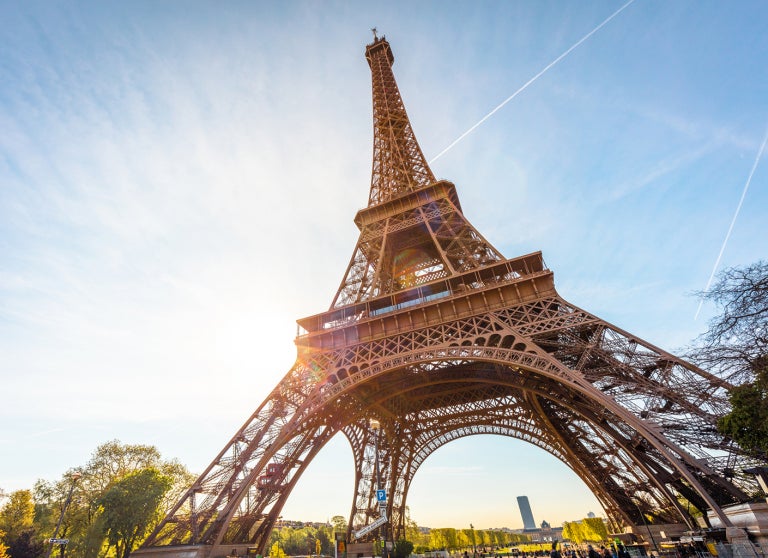 Opened 130 years ago, on March 31, 1889, what kind of impact did the Eiffel Tower have on the world into which it emerged during the Universal Exhibition?

Since its inauguration, a multitude of replicas have sprung up around the globe, perpetuating the legacy of a monument that its contemporaries loved to hate and which many artists hoped to see disappear.

Here’s a look at some of the Iron Lady’s little sisters around the world.

This tower looks unmistakably like its older sister, and that’s no coincidence, since that was the intended effect. The Tokyo Tower was deliberately inspired by Gustave Eiffel’s architecture and also served as a broadcast tower until the Tokyo Skytree was built. Inaugurated in 1958, the Tokyo Tower is notably smaller than the French version, standing 333 meters tall. Its red and white finish made it an iconic landmark of the Tokyo cityscape. It features two observatories, at 150meters and 250 meters, offering panoramic views over the Japanese capital.

While the entertainment complex on the Lancashire coast in the North of England, of which this tower is part, remains discreet about the inspiration behind its iconic structure, “Blackpool Tower” can be considered the first replica of the French capital’s Iron Lady. It was inaugurated in 1894, just five years after the opening of the Eiffel Tower. This tower is not as tall as the French model, however, standing 158 meters tall. The tower complex is home to a circus, a ballroom, a mini-golf course, an indoor play center and more.

This is no doubt the world’s most famous Eiffel Tower replica. Part of a complex comprising a hotel-casino on Sin City’s famous Las Vegas Strip, this particular tower is, in fact, a restaurant. Smaller than the original due to its proximity to the airport, the restaurant inevitably serves up French cuisine, while also offering a superb view over the Bellagio fountains. The Vegas Eiffel Tower also has a viewing deck, ideally located for taking in the day-to-day buzz of the city.

An Eiffel Tower in Texas? Yes, really! And, in true Texas style, this tower is topped with a red cowboy hat. It even happens to be located in a city called Paris. What could be more fitting? Another structure resembling the Iron Lady has also sprung up in a city of the same name in the state of Tennessee.

With offspring on virtually all continents, the Iron Lady also has a replica in Russia, in the village of Parizh. Situated in the Urals, this village with the same name as the French capital, constructed a tower resembling the Parisian monument for a very practical reason, since this cellular communication tower allows the local population to use their mobile phones.

While the Baja California town of Santa Rosalia is home to a church designed by Gustave Eiffel, presented during the 1889 Universal Exhibition, Mexico is home to another symbol of the French engineer’s legacy with its very own Eiffel Tower in Gomez Palacio, in the State of Durango, a seven-hour drive from the US border. This model is only 58 meters tall and was installed on the initiative of Gomez Palacio’s French community. JB

Paris is most popular destination for first-time travelers — survey