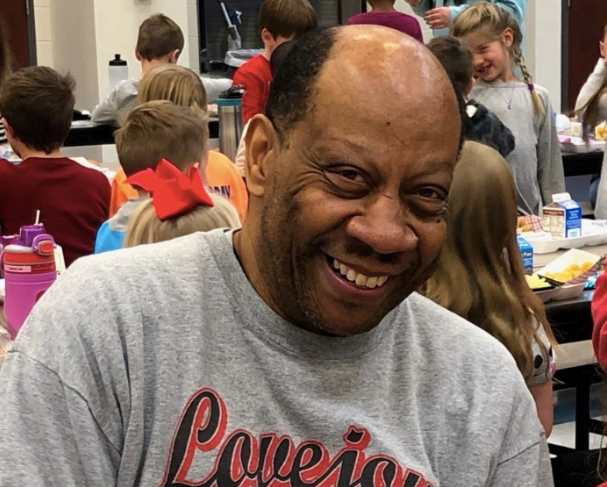 A community in Texas did not think twice in helping one elementary school janitor when it came to the expenses of his back surgery.

Lee Hamilton, known as “Mr. Lee” to the students of Robert L. Puster Elementary School in Fairview, Collin County is in need of an extensive back surgery, as per Fox 4 on March 13. The urgent surgery is needed for Hamilton to avoid becoming wheelchair-bound.

Many students, teachers and staff banded together to help Hamilton with his medical bills and living expenses and have since taken to a GoFundMe page to support their beloved custodian.

“Anyone who has spent time at Puster Elementary School is familiar with our custodian, Lee Hamilton,” the page wrote on March 3. “Mr. Lee has been a pillar of the school since its opening. He is an incredibly hard worker and a steady, positive influence for the kids.”

Hamilton is reportedly the breadwinner of the household. He serves as caregiver to his wife who has multiple sclerosis, as per the page, and the funds shall help pay for their bills during the time Hamilton is incapacitated.

“It’s overwhelming,” Hamilton was quoted as saying. “I didn’t know I touched so many people. It’s been amazing and I appreciate everything they did for me.”

The first phase of Hamilton’s surgery is scheduled on March 20 at the Methodist Hospital for Surgery in Addison, Texas. Cody Cepeda/JB