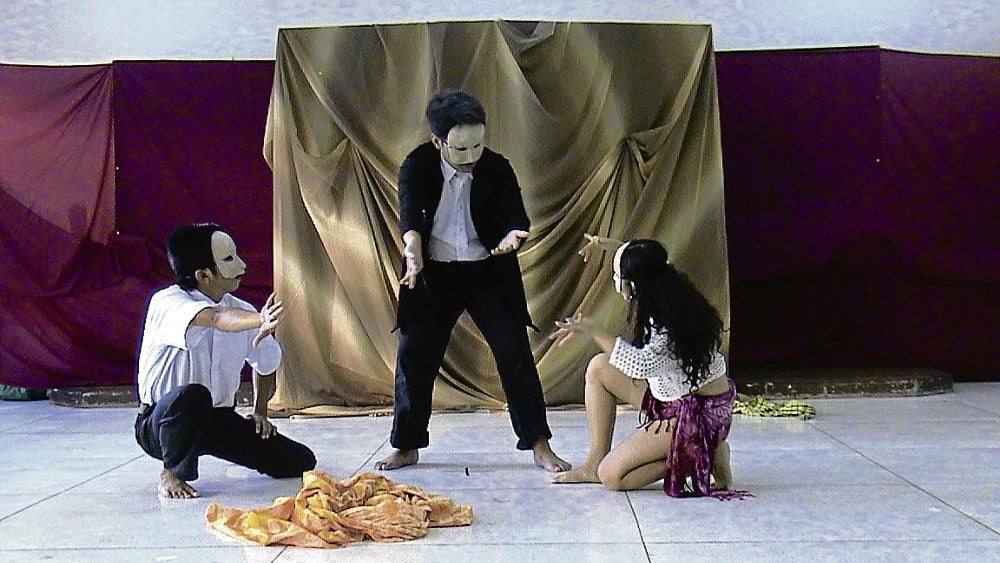 This year’s Tanghal! National University and College Theater Festival will have events across the country, kicking off in the National Capital Region at University of Makati, Feb. 1-4.

“The festival, now on its sixth year, offers performances from university theater groups from all over the country, showcasing the harvest of Philippine theater,” says Roberto “Bobet” Mendoza, festival director.

Organized by the National Commission for Culture and the Arts’ National Committee on Dramatic Arts, the festival is the committee’s flagship project for National Arts Month—held every February, as per Presidential Proclamation No. 683 signed by President Corazon Aquino.

Part of the festival’s goals is aimed at strengthening a national network of college-based theater groups in the country and to facilitate collaborative work among theater groups and artists.

There will be a workshop conference, titled “D2 Na Me, Wer Na U?,” which will tackle university-based/student theater groups’ use of “theater language” for the stage.

“Theater language, meaning the signs, symbols and meanings that the groups have employed in their performances,” says Mendoza.