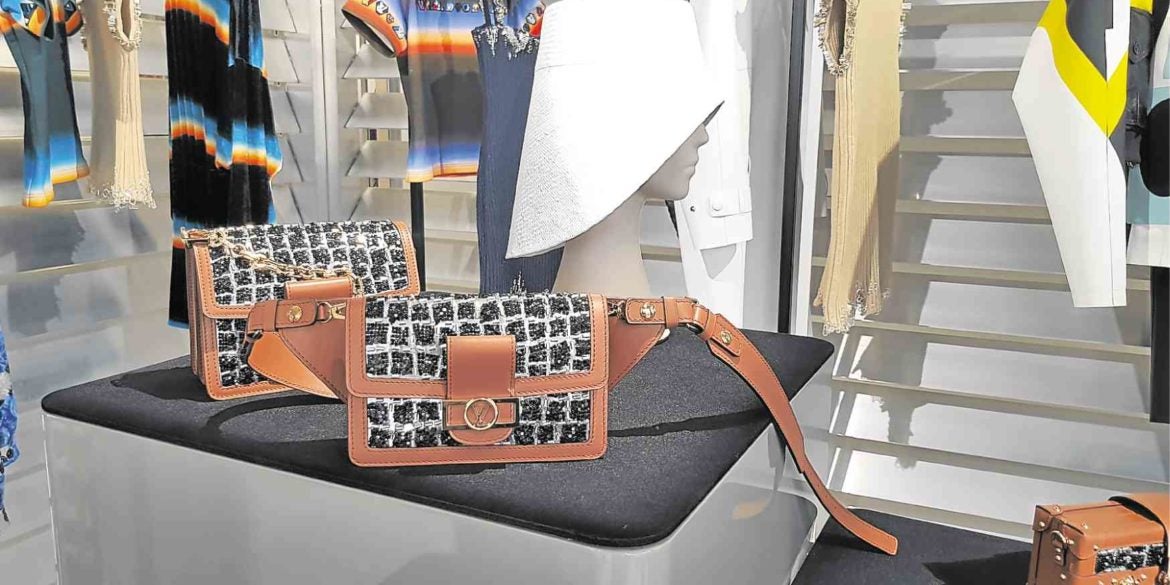 A sophisticated take on the belt bag trend

Louis Vuitton goes back to the future

The outdoor pyramids of the iconic Louvre Museum were closed down, filling the air with excitement as to what Nicolas Ghesquière had in store for Louis Vuitton’s  Spring-Summer 2019 Women’s Collection.

The show was an experience in itself. I found myself surrounded by a mix of A-list celebrities, all anticipating what were about to be shown in the clear, caged box-like promenade that was slowly illuminated as the models started to strut.

With each look, you could see a classic and futuristic fusion. There was a variety of statement pieces with loud colors, as well as toned-down staples in cuts you could immediately imagine for everyday looks.

Futuristic evening looks were also shown, with details that sparkled in flattering shapes.

Exotic leathers such as alligator and python were used in the bags and shoes.

A standout was the small Oeuf, an egg-shaped bag covered with different skins.

There was a new V-zipper detail in the Trapeze triangle bags of Taiga leather.

Jewelry was minimalist, a counterpoint to the adventurous looks. —CONTRIBUTED

The Spring-Summer 2019 collection is now available at Louis Vuitton Greenbelt 4 and Solaire.