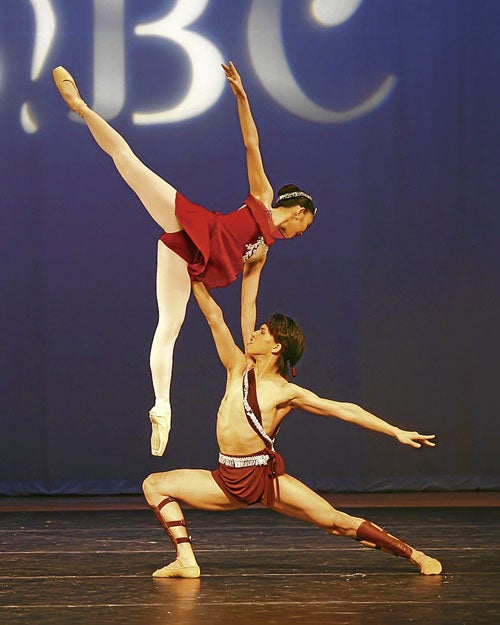 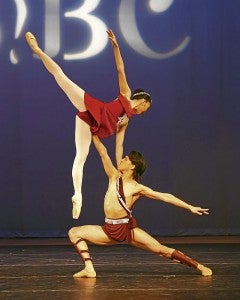 Much of the heat surrounding Senate Bill 2679, which seeks to designate Ballet Philippines Foundation Inc. (BP) as the “Philippine National Ballet Company,” has temporarily cooled after the Senate Committee on Education, Arts and Culture called for an indefinite postponement of its first public hearing.

A Senate insider said the second postponement (the first resulting from the unavailability of one stakeholder) of the hearing was due to the amount of bills being discussed by the committee that day.

“The bill will definitely be calendared when the session resumes in July,” the insider said. “The pertinent material and active participation of all those concerned will be highly encouraged, so the committee can gather as much information as it can to make the bill more acceptable for everyone.”

Available online, the “ballet bill” defined BP’s roles and functions and a yearly appropriation of P10 million for it.

The company’s achievements and affiliates have also been listed in an explanatory note by the bill’s author, Sen. Ferdinand Marcos Jr.

“The permanency that will be given to [the company] through legislation [will secure] its shining future and empower it to fulfill its mission toward the development of a professional, world-class Filipino dance company,” he wrote. He is not available for further comment at this time.

Paul Morales, BP’s artistic director, said such actions were needed to ensure stronger funding and space for the company.

“The idea here really is about security and sustainability and how such can encourage and strengthen our art because of its benefit to all other dance groups in the future,” Morales said. “Personally, I am concerned that the full-time professional dancers barely make minimum wage and legislation with a budget will free the company from the politics of [its government stakeholders].”

Renowned choreographer and BP alumna Edna Vida-Froilan, who this year successfully staged “Dancing La Vida Edna,” which gathered all three companies on stage for the first time, is all for the bill.

“Ballet Philippines has helped develop Philippine dance into what it is today, an artistic Filipino expression that we can all be proud of,” Vida-Froilan wrote in a lengthy note on Facebook. “It continues to play a major role in the phenomenal development of the art in the Philippines.”

This means Adea will be representing the Philippines to dance “Firebird” in Paris next year, alongside stars of the Bolshoi and Maryiinsky Theaters, two of the most prestigious ballet companies in the world. Adea previously bagged the silver medal at last year’s USA International Ballet Competition in Jackson, Mississippi.

However, sentiments and questions of those opposing the bill (with discussions spilling over from group meetings, e-mail inboxes and various social-networking websites) remain the same.

What sets BP apart from other major dance companies for it to deserve such entitlement? Why not just establish an institution that would ensure funding for all three companies—if not all the dance groups in the country?

Multi-awarded dancer and choreographer Felicitas Radaic, who has taught majority of the country’s more popular ballerinas, called the bill a “threat” on the present state of dance.

“If passed, the bill will create a division in the world of dance,” says Radaic, who co-founded PBT after the first People Power at Edsa. “What has been accomplished in 25 years will be thrown to waste, with the anointing of just one group and the threatened cut into the budget of the Cultural Center of the Philippines.”

Steve Villaruz, professor emeritus of University of the Philippines, wrote in an earlier position paper that the nationalization of groups was a “throwback from colonial times.”

“It is really a meaningless and wasteful use of energy to keep resuscitating this kind of ‘dead horse’ in now free and independent states,” he said.

More creatively, multi-awarded dancer and choreographer Myra Beltran posted: “I Thought (An Answer and in Protest to Senate Bill 2679),” in which she danced while her voice can be overheard and text is continuously flashed on the screen. It ended with “I thought that the only honor that mattered was the one not actively sought but the one which was collectively and freely bestowed. Tell me, was I then horribly, horribly wrong?” (http://www.youtube.com/watch?v=_615RiorjiU)

Once dubbed as a “dance philosopher” for her mind-altering performances, Donna Miranda of The Lovegangsters aimed at a different tact.

“I doubt if P10 million would be even enough for a company like Ballet Philippines to run as a full-ensemble company. But if we want to remain in that neoliberal spirit of diversity, then perhaps the contemporary sector should also seek the same kind of political endorsement, or better yet national dance houses following the tradition of France and Germany where contemporary dance is given platform through the directions pursued by their artistic directors.”

More research and discussions are certainly needed for the bill to work. Meantime, the show must go on.

Lisa Macuja-Elizalde and Ronilo Jaynario, artistic directors of BM and PBT, respectively, refrain from commenting about the bill, but they are still in talks with BP about the Choreographers’ Cup to be held in July.

All three companies have also set their productions for the coming dance season: