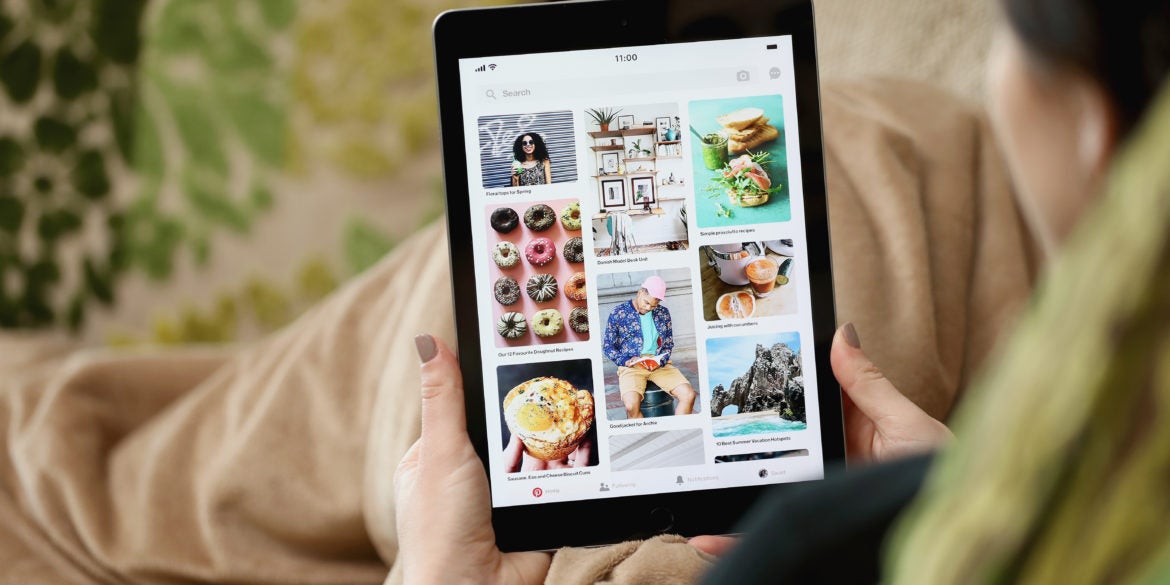 Though the tech startup lost $63 million on revenue in 2018, it is currently worth more than $1 billion

On March 23, the online visual discovery firm Pinterest, which has an estimated 250 million users, filed for a public share offering—the latest of the big venture-backed startups to hit Wall Street.

“Pinterest is where more than 250 million people around the world go to get inspiration for their lives,” said the company during its filing with the Securities and Exchange Commission which is expected to seek a valuation of roughly $12 billion.

“They come to discover ideas for just about anything you can imagine: daily activities like cooking dinner or deciding what to wear, major commitments like remodeling a house or training for a marathon, ongoing passions like fly fishing or fashion and milestone events like planning a wedding or a dream vacation.”

The San Francisco-based online bulletin board that connects people with interests including food, fashion, travel and lifestyle said it would trade under the symbol PINS on the New York Stock Exchange.

Launched in 2010, Pinterest brings in money from its role in online shopping and from advertising.

It becomes the latest of the richly valued tech startups worth more than $1 billion, sometimes called “unicorns,” to hit Wall Street. Ride-hailing giant Lyft is expected to begin trading next week and rival Uber is likely to announce terms of its IPO soon.

Details of the Pinterest offering were absent, with a temporary placeholder sum of $100 million to be raised, an amount likely to rise substantially.