'Father's Day' Promises to Be a Sitcom on a Theater Stage | Lifestyle.INQ ❮ ❯

Every family has a story to tell. But only a few stories are exception enough to make it onstage. Repertory Philippines presents Father’s Day, their second play for their 82nd season, for families to enjoy this summer.

Based on a book by Eric Chappell and directed by Baby Barredo, the play tells the story of Matthew Willows, a son who forces his divorced parents into a strange reunion as he comes home with his pregnant goth girlfriend Christine. With a plan to see his parents, Henry and Sue, together again, Matthew forces them to recall their past in light of current events. Dotted with humor and sharp comebacks, the play is a family comedy even is bound to enjoy. 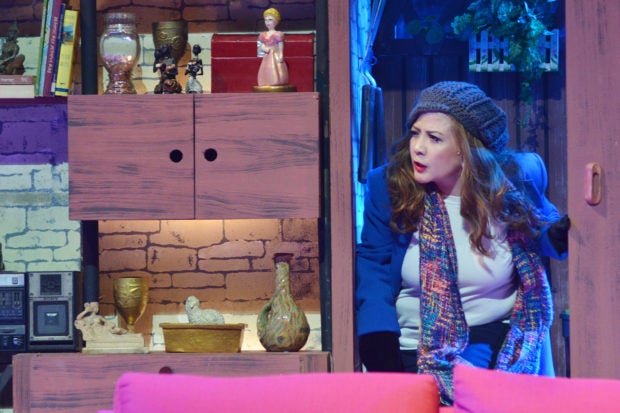 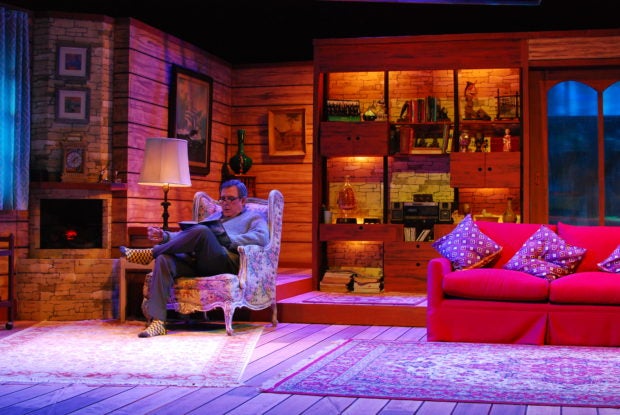 Rachel Coates, who plays Christine, tells us “I like this play because of the British humor. It plays on how you have to hide your emotions. Just because you don’t show it, doesn’t mean it’s not there. I think a lot of families can relate to that.”

Despite it being a slice of life story, the play presents complex characters that might just resonate with the audience. “At its core, it’s for families. You get to laugh, to cry, and to bond together. I bet they will see something about themselves,” says Coates. 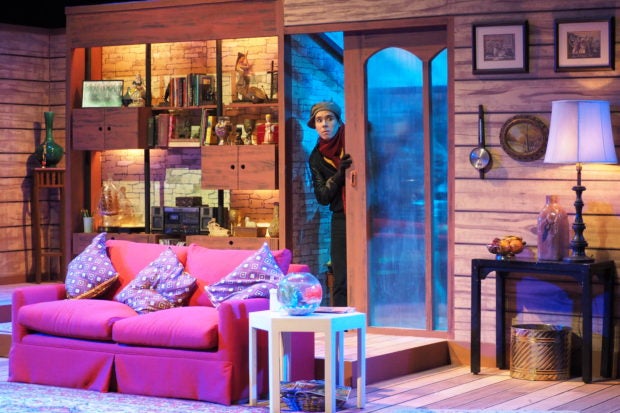