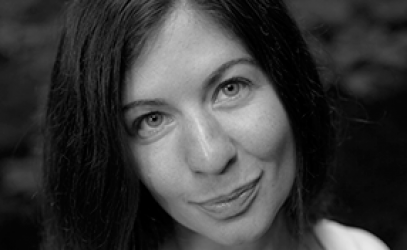 Leah Naomi Green, author of "The Ones We Have",

NEW YORK — A debut poet from Greensboro, North Carolina, has received a prize named for one of the United States’ greatest writers.

Leah Naomi Green won the Walt Whitman Award, the Academy of American Poets announced Monday. The award is given to emerging poets and comes with a $5,000 cash prize and a six-week, all-expenses-paid residency at the Civitella Ranieri Center in Umbria, Italy.

Graywolf Press will publish her first book, “More Extravagant Feast”, in April 2020. The academy will purchase thousands of copies and distribute them to members. Green teaches at Washington and Lee University and her work has been published in Tin House and the Southern Review.

Poetry sales rise — thanks to millennials search of meaning, clarity