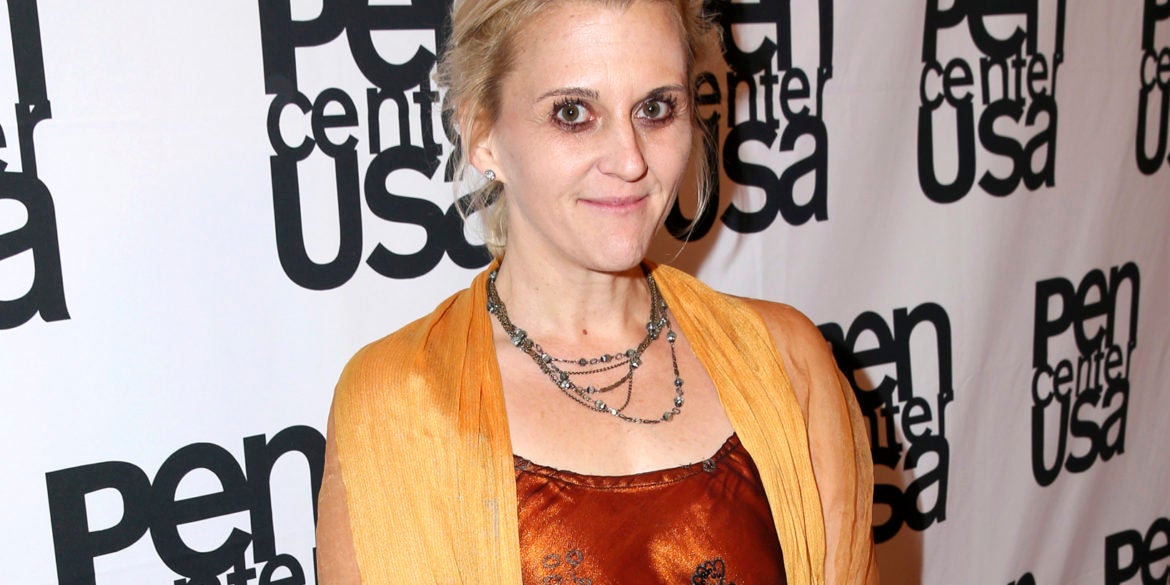 This Nov. 16, 2015 photo released by PEN Center shows Meghan Daum at the PEN Center USA's 25th Annual Literacy Awards Festival in Beverly Hills, Calif. Gallery Books announced Thursday that Daum’s “The Problem With Everything: A Journey Through the Culture Wars” is scheduled for release in October. Image: PEN Center USA/Matt Sayles via AP

The next essay collection from prize-winning writer Meghan Daum is coming this fall.

Gallery Books announced Thursday that Daum’s “The Problem With Everything: A Journey Through the Culture Wars” is scheduled for October. Daum said in a statement that she wanted to take on the “conflicted state of liberalism generally and feminism in particular.” She also called the book a “personal story” about feeling adrift during a turbulent time.

Daum’s previous books include “The Unspeakable: And Other Subjects of Discussion”, which won the 2015 PEN Center USA Award for creative nonfiction. She is a former Los Angeles Times columnist whose work also has appeared in The New Yorker and The New York Times. CC