INTERNET GOLD: Watch 15 minutes of behind the scenes footage from The OA | Inquirer Lifestyle 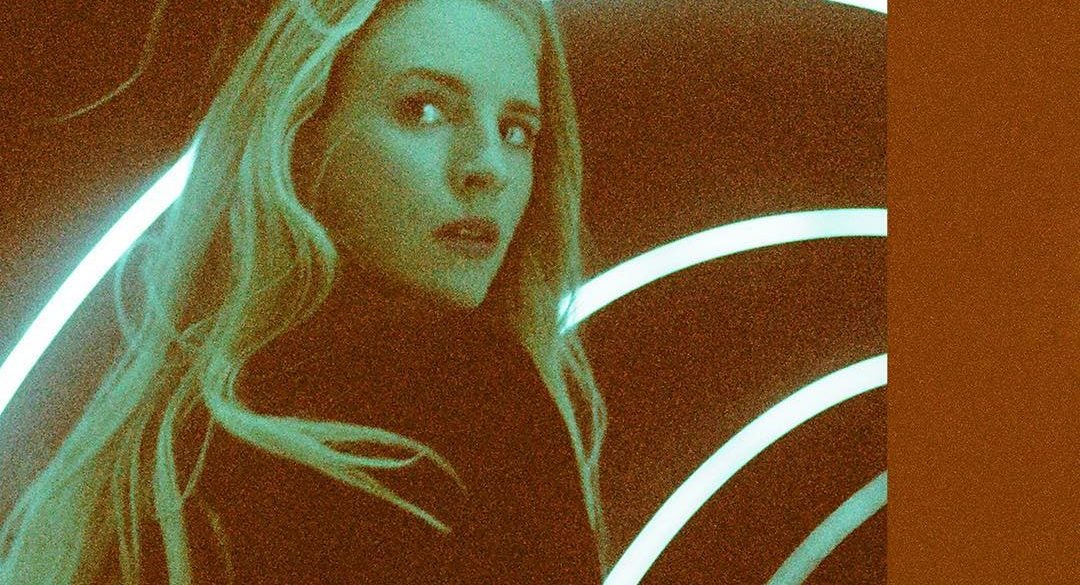 INTERNET GOLD: Watch 15 minutes of behind the scenes footage from The OA

How long will we have to wait for season 3?

I’ve been through several “Ending Explained” videos since binging on season two of The OA on Netflix. What can I say? I think the usually illumined and valiant theorists of the Internet have yet to really catch on everything that went down in Zal Batmanglij and Brit Marling’s wild, weird world, which the New Republic recently called “the best, most inaccessible show on television.”

There was a two-year gap between the releases of seasons one and two, so God knows when the next one will come. Thankfully, there have been some extra OA content that have surfaced online for those in desperate need of more helpings.

Follow @the_oa on Instagram and check out photo series by eight photographers who were invited on set. It’s a beautiful collection of images that are just as surreal as the show itself.

And then there is that 15-minute chunk of pure Internet gold uploaded by Brandon Perea (aka French in the show) on his Youtube channel.

The video contains a wealth of on-set footage, mostly showing French and the gang (Steve, Buck, Jesse, Angie, BBA!) goofing around and having the best time working on the best show ever. Check it out below.

What did you think of season two of The OA? Any theories? Sound off in the comments section below.

Model and artist Sherlaine Yap on dealing with depression, the curse of the rinsta, and matchless Japan grails—including candy-flavored incense and a saké hoard. By JED GREGORIO