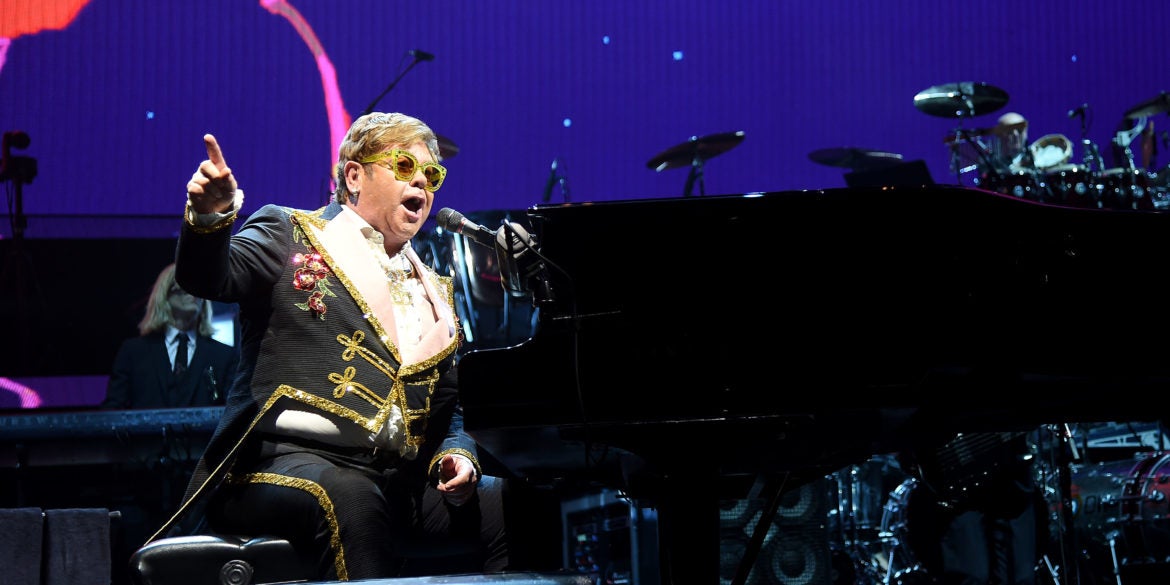 The “Tiny Dancer” hitmaker posted his stand on Twitter over the weekend.

I commend my friend, #GeorgeClooney, for taking a stand against the anti-gay discrimination and bigotry taking place in the nation of #Brunei – a place where gay people are brutalized, or worse – by boycotting the Sultan’s hotels.https://t.co/8ymurW7hqm

Our hearts go out to the good, hardworking employees of properties owned by the Sultan of Brunei, many of whom we know to be gay.

He also listed down the nine hotels.

We must send a message, however we can, that such treatment is unacceptable. That’s why David and I have long refused to stay at these hotels and will continue to do so.

We hope you will join us in solidarity.

On Apr 3,  Brunei shall implement the barbaric ruling which includes imposing amputation of a hand or foot when found guilty of theft. This comes directly from the Sultan of Brunei Hassanal Bolkiah. He’s been the leader of the country for 51 years.

Homosexuality is viewed as illegal in the sultanate but the latest measures classify it as a capital offense.