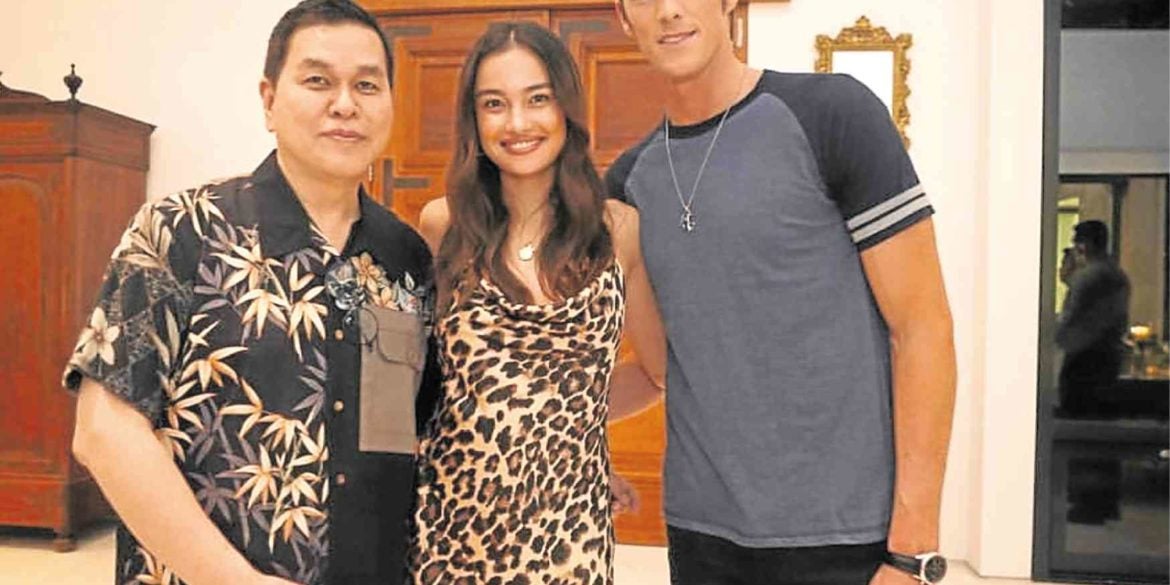 Host Ben Chan with guests of honor Merritt and Dwyer

Conor Dwyer has done his fair share of modeling, though he has never walked for a runway show. But the American two-time Olympic gold medalist swimmer had all the morale boost he needed as he made his catwalk debut last Sunday for Bench Swim at the Bench Fashion Week (BFW) Spring-Summer 2019 show: Victoria’s Secret model girlfriend Kelsey Merritt.

Not that he needed much coaching, really. He slayed the BFW runway in red swim shorts layered with black compression swim leggings. The crowd hooted in delight when he shed off his hoodie. 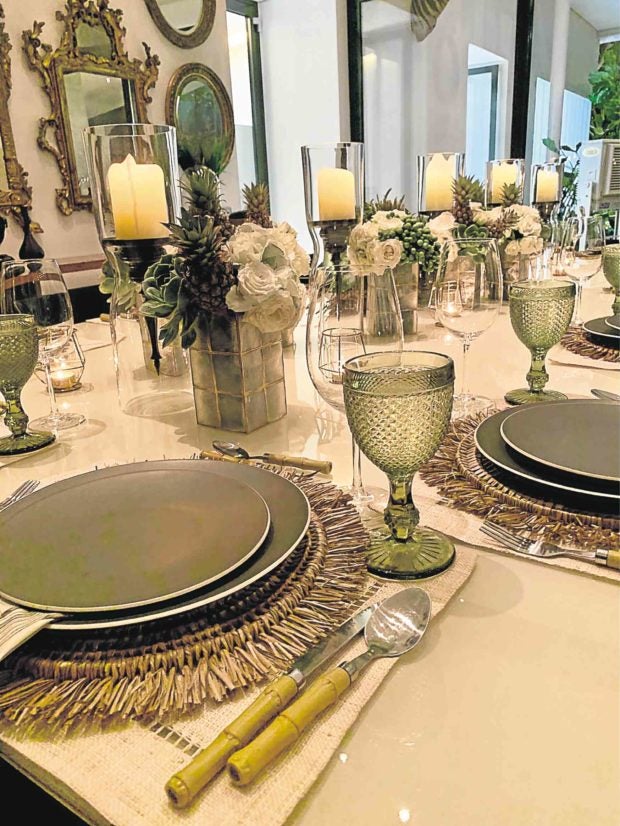 “I watched Kels’ videos,” the 6’5” Olympian said, as he threw a glance at his proud girlfriend, during the post-show dinner held at Bench founder and Suyen Corp. chair Ben Chan’s home.

The Filipino-American Merritt herself attended day 2 of BFW, for Suyen Corp.-owned Kashieca, of which she’s a brand ambassador.

The genetically gifted lovebirds are in town briefly, but they have their downtime schedules packed, with the Sports Illustrated Swimsuit 2019 Rookie eager to show her beau the best of the islands.

They’re bound for Palawan and Siargao, where they plan to indulge in their mutual love for the water and of water sports. The swimmer is an avid surfer.

Merritt, 22, and Dwyer, 30, met on a holiday with friends in Costa Rica, and though they’re based on opposite coasts in the  United States—she in New York, he in Los Angeles— they’ve managed to make their relationship work. They’ve been together for almost a year.

She often flies to the West Coast when she’s not working. “I like it there, because when I’m in New York, I’m just working. In LA I get to relax and sleep,” said the Pampanga-born model.

“He had adobo yesterday,” she said of Dwyer, who wanted to know what other Filipino foods he ought to try. When balut was mentioned, she advised her boyfriend to just have the egg and broth part of the delicacy, and avoid the chick part, like she does.

At Sunday’s dinner, Dwyer had his fill of Filipino dishes, prepared by chef Florabel Co: laing-filled shrimp tempura with crab fat, lechon kawali, tilapia with XO sauce, fried vegetable lumpia, among many others. And he loved it, relishing every bite of the lumpia.

Merritt, who moved to New York after graduating from Ateneo de Manila University, was the first Filipino to walk the Victoria’s Secret Fashion Show, in 2018. This year, she was named 2019 Rookie of Sports Illustrated’s Swimsuit issue.

Even to us strangers, the two looked so smitten—and perhaps more important, so compatible together.

The dinner was also for another Olympian: Brazilian gymnast Arthur Nory, who also modeled—more like, somersaulted—at BFW for Bench Active. The personable 25-year-old, who won a bronze in Rio in 2016, is training to qualify for the 2020 Tokyo Summer Olympics. He is half-Japanese, and is based in Sao Paolo.

Nory has been dubbed the “internet’s jock boyfriend,” owing to his boyish good looks and disarming smile. He had an almost shy mien, which made him even more charming.

He was accompanied by his Paris-based fashion-designer brother Israel, whom Chan and Miguel Pastor met on one of their buying trips in the French capital. They casually mentioned that they were looking to book a Brazilian gymnast named Arthur Nory for Bench, not knowing that they were talking to his brother. A happy coincidence, said Pastor.