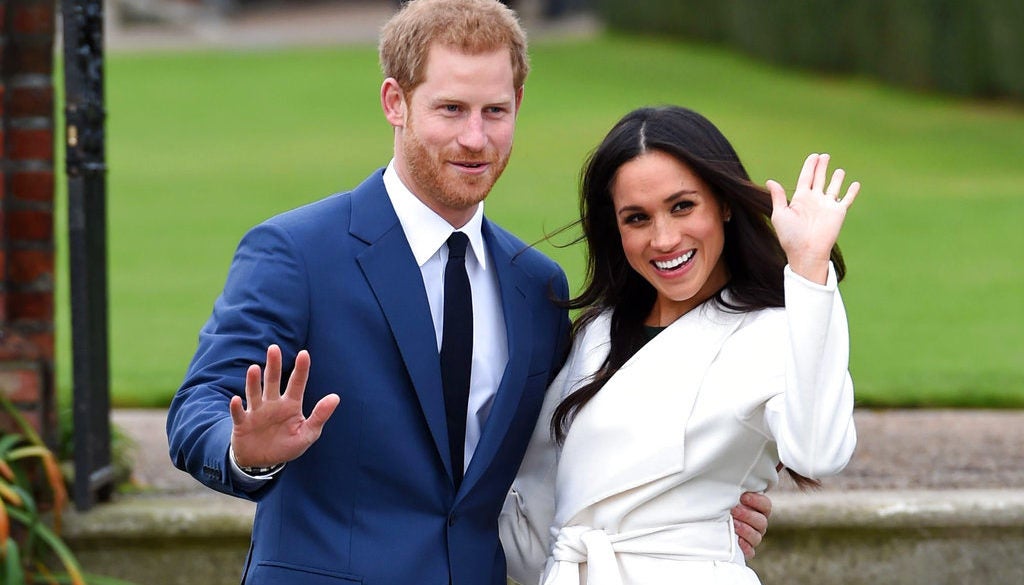 The Duke and the Duchess of Sussex have launched their official Instagram account, with the handle @sussexroyal, which they said will be used for “important announcements and the opportunity to shine a light on key issues.”

The post features an album of photos from the royal couple’s official trips in different countries and from charitable visits, as well as the  couple’s royal cypher,  entwined letters H and M below a coronet.

The account is in addition to 23 other royal accounts, which are mostly updated by the British royal family. Their followers’ list includes nonprofit organizations such as African Parks Network, MapAction and Rhino Conservation Botswana.

Earlier, the couple announced that they would move out of Kensington Palace to Frogmore Cottage, the same royal residence where they hosted their wedding reception for about 200 guests.

The Duchess of Sussex is due to give birth this spring.  /ra