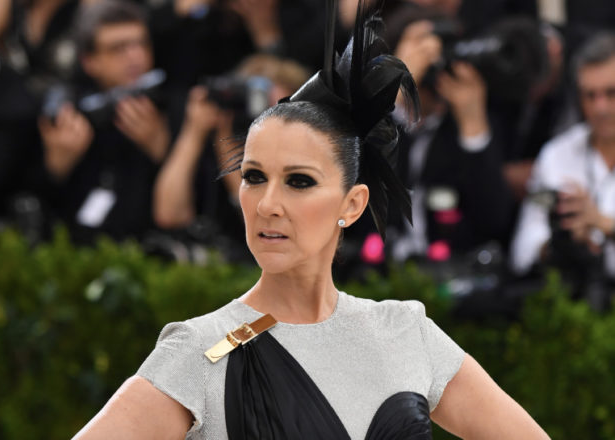 Celine Dion is the newest face of L’Oréal Paris

The Canadian megastar took to Instagram to share the news that she has been snapped up as a spokeswoman for the beauty giant, telling her three million followers: “I’m excited to use my voice to empower others to feel beautiful, confident, and to learn to embrace themselves.”

In a video clip posted to the L’Oréal Paris Hair account, she talks about the importance of following your dreams and feeling free.

According to Elle, the 51-year-old singer will kick off her debut major beauty contract by starring in a television campaign for the label’s Excellence Hair Color, which will air on April 22.

“Céline Dion is a woman of innate self-worth — following her heart to achieve success, challenge stereotypes and trail-blaze the path for so many other women — and fully embodies our brand mission,” L’Oréal Paris global brand president Pierre-Emmanuel Angeloglou told Fashionista via a press release. “Signing Céline Dion as the newest member of the L’Oréal Paris family builds on our mission of aligning with spokeswomen who are strong, self-empowered, assertive, diverse and inclusive.”

The move is the latest milestone in an impressive career for Dion, who is set to finish her long-running Las Vegas residency this June and has been named the headline act for the British Summer Time Hyde Park festival in July. The new role sees her join a cohort of inspirational women acting as L’Oréal Paris ambassadors, including Jane Fonda, Eva Longoria and Julianne Moore. CE/JB

Celine Dion on what keeps her young