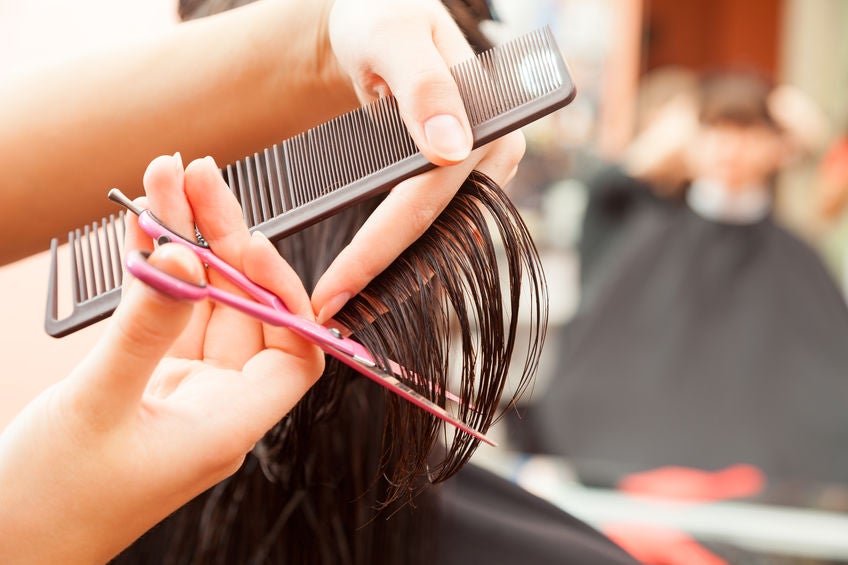 A Japanese world record-holder had cut off her 5-foot long hair for the first time ever, as she prepares to go to college and donates her locks to charity.

Eighteen-year-old Keito Kawahara was recognized in March 2018 as the Guinness World Record-holder for the longest hair among teenagers aged 13 to 17. On Tuesday, however, she had chopped off her record-breaking locks to donate them as medical wigs, as per Kyodo News Plus.

Kawahara had never planned on breaking the world record; she simply had never gotten a haircut her whole life. According to the report, the teenager grew out her hair to hide a scar on her head that she had shortly after birth.

Consequently, the following month after she got recognized by Guinness World Records, she turned 18. This made her ineligible for the record. The title now belongs to 16-year-old Indian Nilanshi Patel whose hair is at 5 feet and 7 inches.

Despite this, it was only until now that Kawahara cut her hair off. She had been busy studying for her university entrance examinations and had no time for a haircut. She also said that now is a good time for a new look, as Japan welcomes a new imperial era after Emperor Akihito’s abdication on April 30.

The teenager’s mother Miyuki Kawahara, who shampooed her hair every day, felt sentimental about her daughter’s first haircut.

“I felt kind of sad when I shampooed her hair [before the haircut], but it’s stylish and looks good on her,” the mother was quoted as saying.

While the length of the chopped-off locks was not mentioned, the unnamed non-government organization which will be receiving Kawahara’s hair is grateful for the donation.

“We are grateful for the donation of preciously grown hair. It will be utilized for long wigs of which there tends to be a shortage,” said the organization as per report.

After Kawahara’s first ever haircut, she will be entering university in Kyushu Island with her new chest-length hair and wispy bangs. Casey Eridio/JB