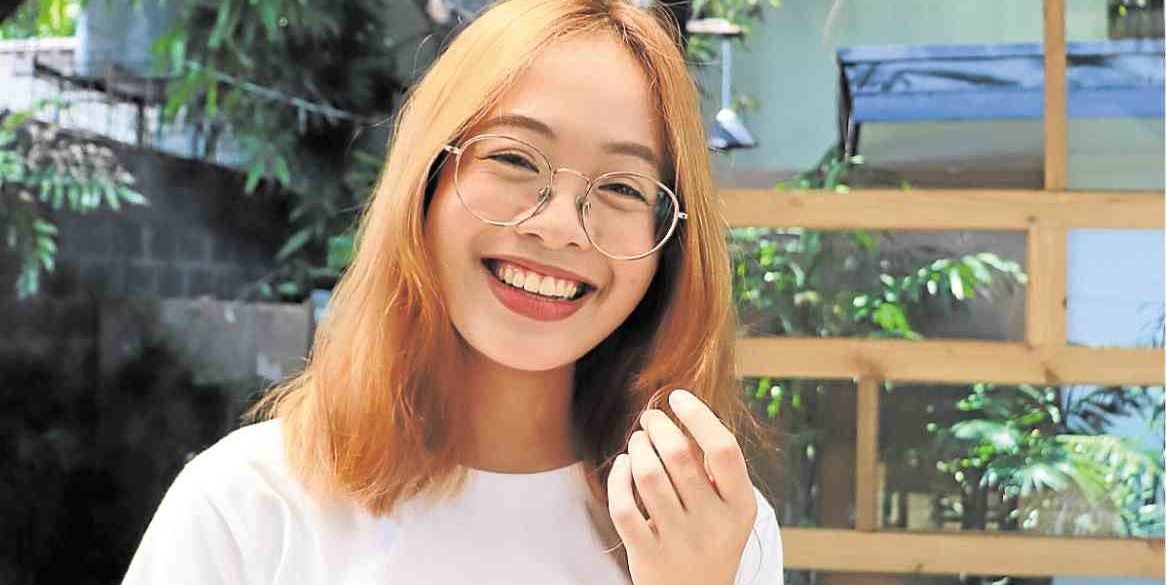 0917 Lifestyle and Cartoon Network have joined forces for a bear-y special collection.

The adorable trio of bears—Grizzly, Panda, and Ice Bear—star in the latest collection from 0917 Lifestyle. It consists of limited-edition T-shirts, sweaters and jackets, featuring the internet-famous bears.

There’s also a one-of-a-kind denim jacket with a print of a tiger, inspired by the bedazzled, mystical Jean Jacket that could shift the wearer’s luck.

Launched by Globe in August 2016, 0917 Lifestyle has since been offering thematic seasonal collections such as Camp 917, Holiday and Block Parade. It has also released curated special editions, like its 0917 x New Balance 574 collaboration.