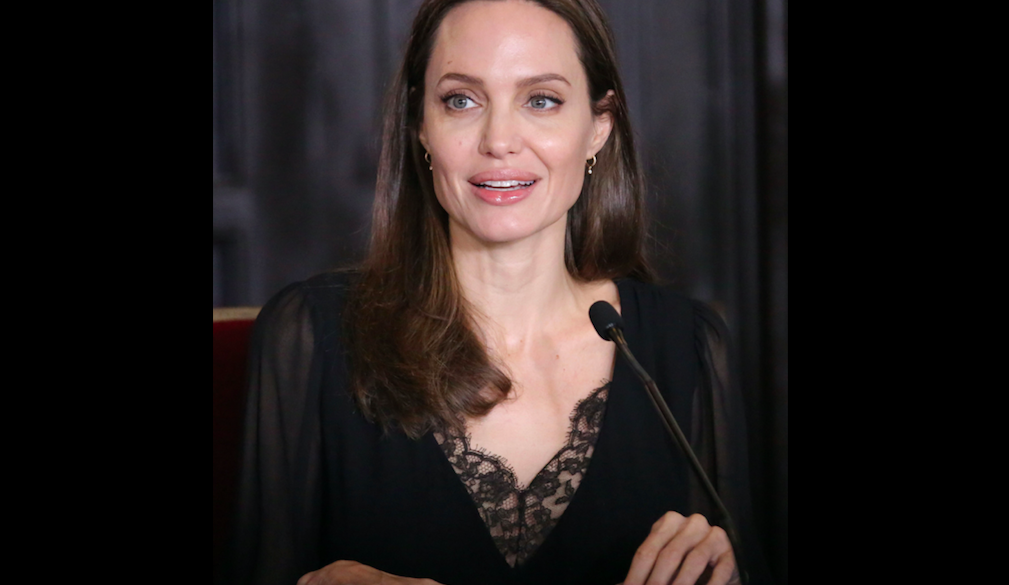 In an official statement, Angelina Jolie and Amnesty International stated that the project was prompted by “a shared concern that children and adults are often unaware of children’s human rights, meaning that children are left vulnerable and without redress when their rights are not upheld.”

The book will highlight the rights contained in the United Nations Convention on the Rights of the Child, which celebrates its 30th anniversary this year.

The rights outlined in the Convention will be drawn by different illustrators from around the world, alongside short stories inspired by “real-life examples.” The stories will be curated by Angelina Jolie in collaboration with Amnesty International and Geraldine Van Bueren QC, who was one of the original drafters of the U.N. Convention on the Rights of the Child. The actress will also write the book’s foreword.

The book is based on a research project conducted with The Open University Children’s Research Centre, in which children from a diverse range of backgrounds are consulted on what their rights mean to them and on which one they think are the most important.

“Children cannot defend themselves and others if they do not even know that they have rights, let alone what those rights are. We hope this beautiful book will empower all children to know and understand their rights, as well as where they can go for help,” said the Secretary General of Amnesty International, Kumi Naidoo.

No further details about the book’s forthcoming release are available at this time.

Angelina Jolie has been working on humanitarian issues with the U.N. since 2001. She was appointed as a special envoy for the U.N. High Commissioner for Refugees in 2012.

In a recent interview with People magazine, the actress said that she does not rule out a future in politics. “Never say never. [But] right now I am looking to others for leadership,” she explained. JB

Angelina Jolie to star in ‘Those Who Wish Me Dead’